JAY-Z Surprises Fans At Black Friday With Videos Of "Legacy", "Smile" And "Marcy Me" 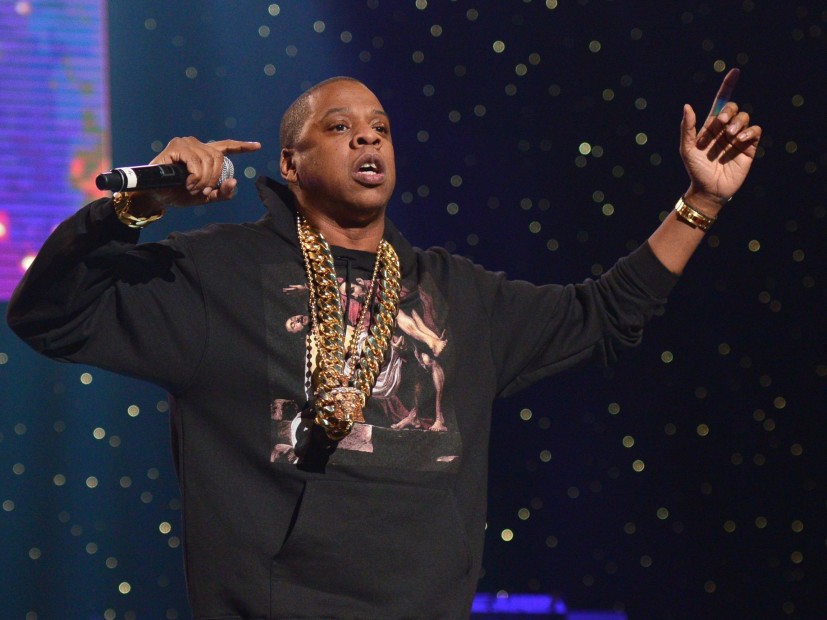 JAY-Z decided to Black Friday (November 24) was the ideal time to unveil the three videos of three singles that appear on her latest album, 4:44. The visual effect of "Legacy", starring actors like Susan Sarandon, Ron Perlman, and Jesse Williams, is nearly 11-minute short film that takes place in a prison.

The video for "Smile" features vehicles of high occupation of mother Gloria Carter, and explores his past as a young woman and mother. With nearly nine minutes, the visual touches in the Glory of sexuality and the realization she prefers women over men.

At the end of the video, that talks about what it was like to "live in the shadow," before imploring the audience to "smile".

Finally, the video for "Marcy I" is the shortest of the three. Begins in a police helicopter with two officers chasing the two suspects. The helicopter focus suddenly shifts focus to a young child who is in the Marcy Houses, where JAY grew up, and is given a value of $100 to run to the corner store. He takes a pack of Newports, a little bit of beer, oreo cookies, and other types of junk food before running back to the projects, but all of the time, the helicopter is following him. The visual is powerful in its brevity.

The Roc Nation mogul has already released several videos in support of 4:44, including "MaNyfaCedGod," "the light of the Moon," "Bam" with Damian Marley, "to Kill Jay Z," "4:44," and "The Story of O. J." also enlisted Mahershala Ali and Danny Glover for "Adnis", which appears in the edition physical album.

The head of the TIDES to see all three, and see previews of the videos above.