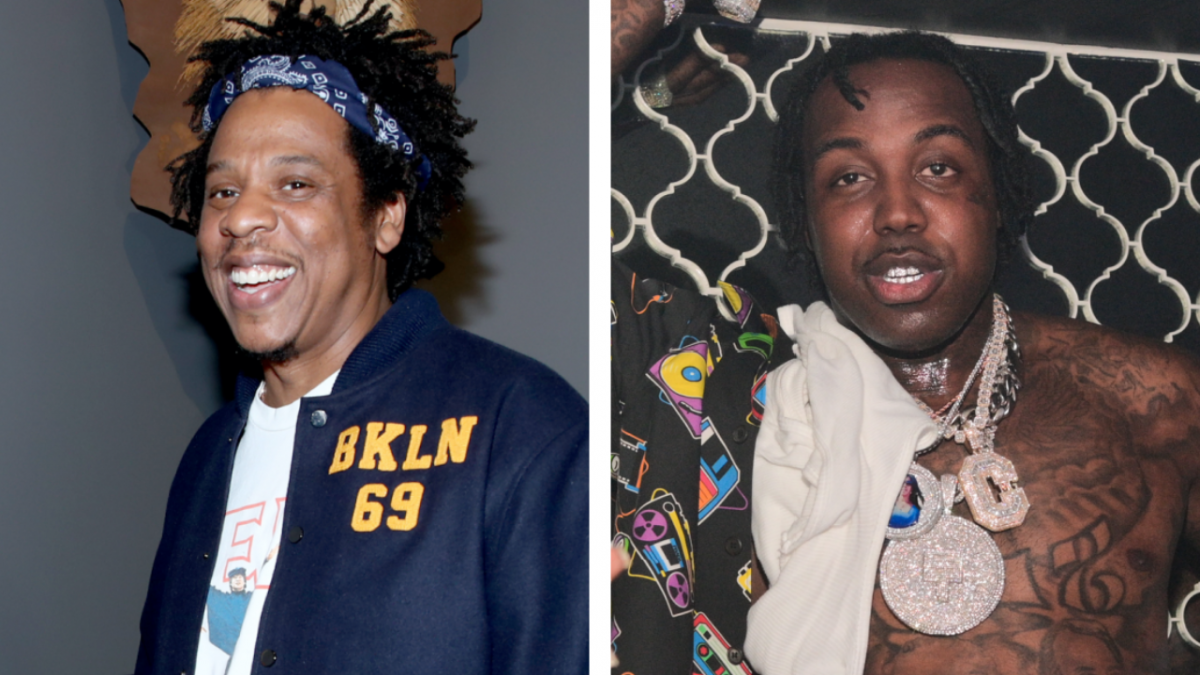 EST Gee’s name is buzzing so much right now, he even made it onto JAY-Z’s radar. With his new album Bigger Than Life or Death arriving on Wednesday (July 21), Yo Gotti’s CMG signee talked to Complex about his phone calls with Hov and how he cracked jokes about ghostwriters not being allowed inside their studio session.

“JAY-Z a street n-gga, he just got a billion,” he said. “He just on some cool shit, but he ain’t on no weird shit. JAY-Z ain’t weird at all. And I’ve done met some rappers who be weird bruh, and they supposed to be more younger, gangsta, whatever. You know, JAY-Z kinda old, he been in rap for a long time and he ain’t weird. He’s a regular n-gga, you feel me?”

EST Gee continued, “He gon’ shoot a joke at you and everything. He told me, ‘Let me bring you down to the Super Bowl with me so we can kick it, man.’ He’s like, ‘We get in the studio, make sure you don’t bring your ghostwriter with you.’ I’m like, ‘Damn.’ He’s like, ‘Yeah man, they told you have somebody write that shit for you.’ He was dead serious about it. That’s how I know he’s a street n-gga who made it down to the big level.”

During a recent interview with Billboard, EST Gee explained what it was like to meet Hov and how they have a similar mindset.

“It was something, but shit, I don’t know. It was regular,” he explained. “It’s enough for us and them. Make sure your people are straight. You just gotta remember who you are. I respected it, he’s a street n-gga. He’s got a billion dollars. I can tell he don’t even think about it like that, ‘Man, I’m JAY-Z.’