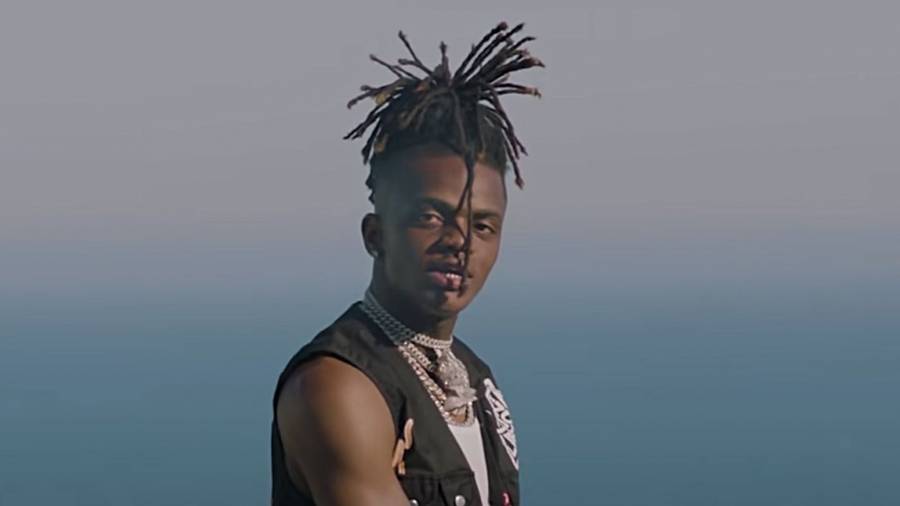 The 22-year-old rapper was taken into custody on October 16.

According to the Cobb County Sheriff’s Office website, the 22-year-old rapper was arrested on a fugitive warrant near Columns Drive for allegedly attacking a woman and booked into Cobb County jail on  Saturday (October 17) around 1:35 p.m. local time..centered-ad {

Charges include Battery, Family Violence and three Fugitive From Justice (Felony) charges.  The arrest warrant states Scott “did punch, push and grab” an individual, “leaving visible marks and scars” on the accuser’s arms and indicated he and his accuser were “living or formerly living in the same household.”

Although Scott posted a $1,320 bond for that charge, another warrant popped up with charges stemming from an arrest in Houston, Texas earlier this year. In that incident, Scott found by police hiding in an attic and arrested on a domestic abuse charge after he allegedly hit his pregnant girlfriend. He was also charged with possession of a controlled substance after police seized $24,000 in cash, Promethazine, Oxycodone and multiple firearms.