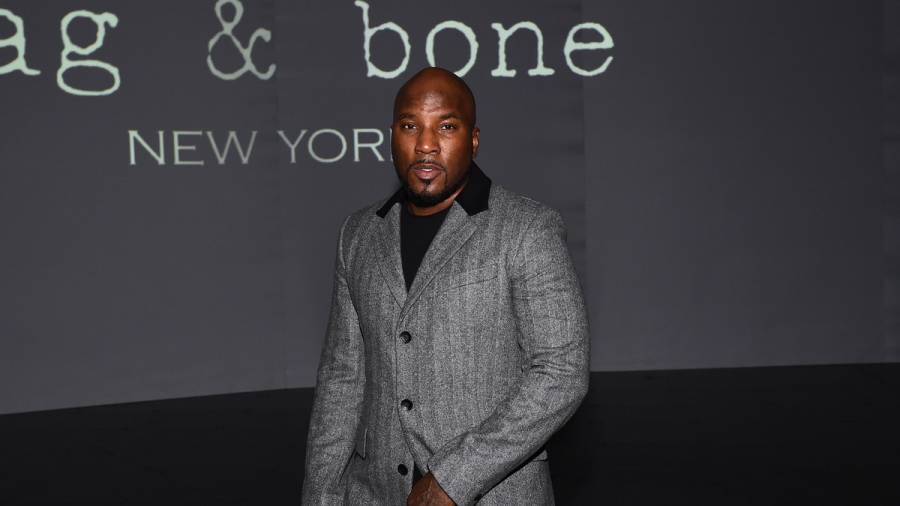 The Snowman's 'The Recession' sequel is set to arrive on the heels of Jeezy and T.I.'s Verzuz battle.

The Snowman is gearing up for a busy November. On the heels of his highly-anticipated Verzuz bout with fellow trap pioneer T.I., Jeezy is planning to unleash the sequel to his 2008 chart-topping The Recession album on Nov. 20. The Atlanta staple made his plans known with a trailer on Monday (Nov. 9).

Jeezy began teasing The Recession 2 on the original’s 12th anniversary in September..centered-ad {

“12 years ago today I wrote The Recession, one of my best album to date,” he wrote. “As you can see we here again.”

The 43-year-old appeared on The Breakfast Club Monday (Nov. 9) where he spoke about how he initially wanted to squash his feud with Gucci Mane and faceoff with Guwop in season 2 of Verzuz, but Gucci declined the offer.