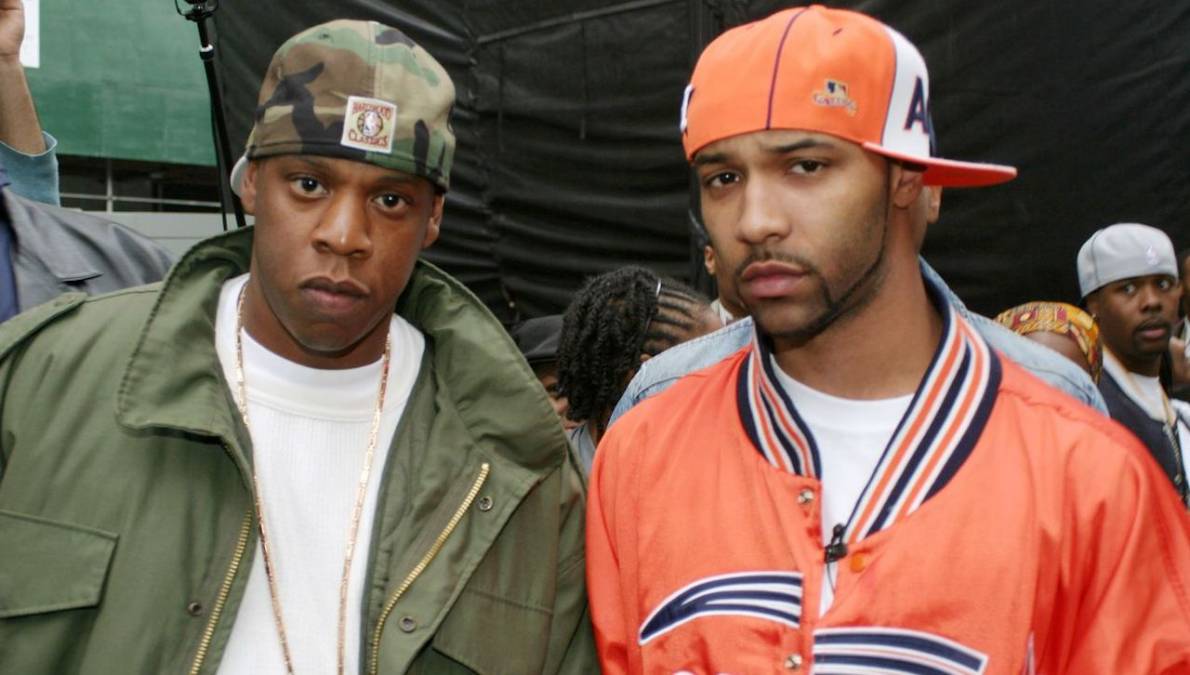 Hov recently said in an interview with Kevin Hart that he's 'never' charged for a feature.

Joe Budden has spoken about the time JAY-Z charged him $250,000 for a verse on the remix to his 2003 hit “Pump It Up” and how the high price tag had nothing to do with any personal issues between the pair, despite rumors pointing to the contrary.

“I don’t think that was a big number, I think that was his number,” the rapper-turned-podcaster said on a recent episode of the FlipDaScript podcast. “‘That’s my number to rap on this new artist’s remix.’ It was just big in my world, but it wasn’t a big number.”

Budden shrugged it off and merely claimed he didn’t know what he was doing at the time. “Listen, I’m super young in that moment,” he said. “I wasn’t in the studio when [Jay and Budden’s A&R Skane] had the conversation. I knew that they had some type of relationship. It was a Just Blaze beat, and I was green behind the ears. I just thought that it would get done.”

He continued: “I didn’t know anything about the business and how things like that are supposed to go. That was par the course…It was big to me because it was unattainable… but the blessing was that he gave a number.”

Budden’s comments come after JAY-Z alluded to the fact that he’s never charged for a feature in a recent interview with Kevin Hart.

“Pump It Up” remains one of Joe Budden’s biggest tracks, with the original video currently sitting at over 26 million views on YouTube, but despite the single’s success, Budden’s 2003 debut that served as its home failed to even go gold.

To add insult to injury, fans were quick to claim that Hov washed Joe on his own track, and perhaps even sneak dissed him. When JAY-Z became the President Of Def Jam, Budden’s sophomore effort was shelved for years, with the former Slaughterho