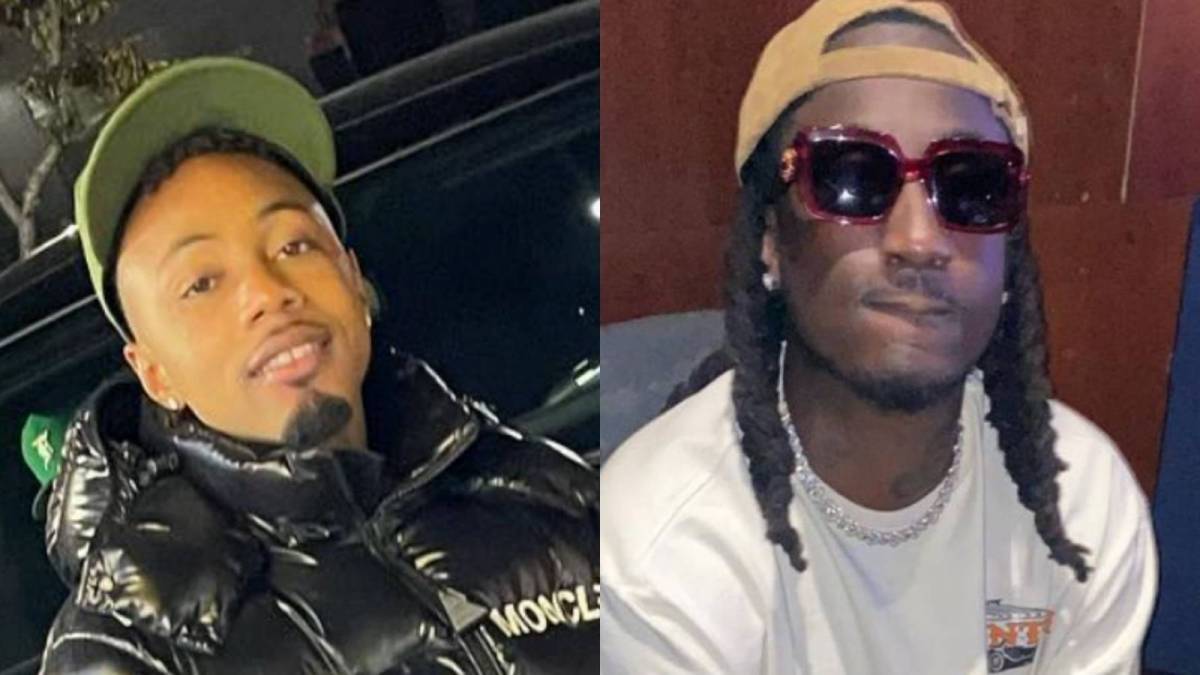 The L.A. native also joins forces with BluBucksClan and Bino Rideaux on his latest EP.

On Tuesday (January 25), the L.A.-bred artist delivered the Blu-directed music video for he and K Camp’s “4 U” collaboration from Kyle Banks’ sophomore EP Uncommon, which dropped on January 21.

Exquisitely personifying the trill tenderness of a trap love affair, Kyle Banks croons his way into the hearts of both his listeners and his girl with the velvety smooth textures of his vocal cadence and lyrical charisma.

“Baby don’t abuse me choose me/I can’t be fucking wit groupies/I’m tryna settle down have a wife/You know how they do in the movies,” Kyle Banks rap sings in his first verse.

K Camp’s appearance on the track adds a refreshing source of Southern twang to the EP as a whole, which leans toward Kyle Banks’ native West Coast habitat. Guest verses on the EP are provided by South Central Hip Hop duo BluBucksClan and Bino Rideaux, former frequent collaborator of the late Crenshaw rapper Nipsey Hussle.

Following a string of singles in 2021, the release of Kyle Banks’ Uncommon EP serves as the inaugural offering from Banks’ in 2022, following his debut Green Light effort in 2020, which included features from artists such as Cozz, Kalan.FrFr, Teejay3K and more.

Tap in for the full stream of Kyle Banks’ Uncommon EP below.