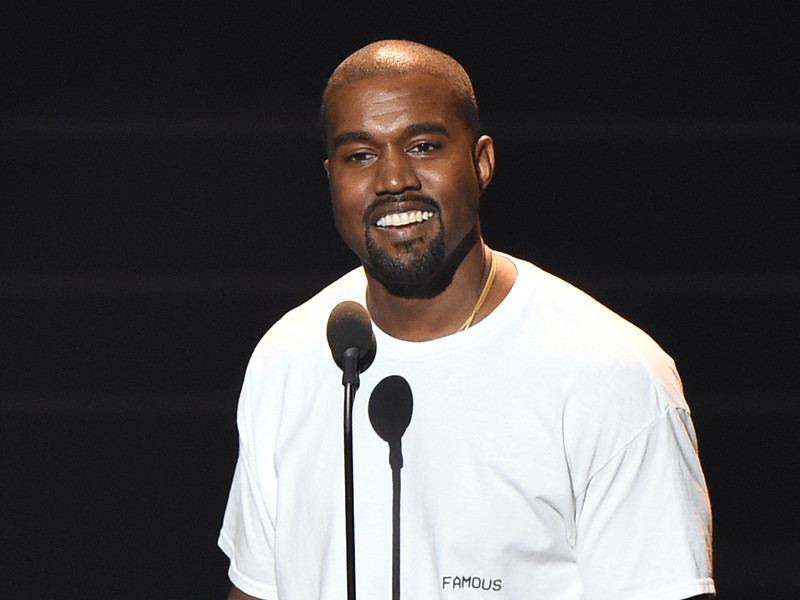 The city is still recovering from a recent mass shooting.

Dayton, OH – Kanye West surprised to Dayton, Ohio, with a special edition of the Sunday Service in the wake of the mass shooting that left nine dead and 27 wounded at the beginning of this month.

West was joined by his wife, Kim Kardashian, and their children at the event on Sunday (August 25). Dave Chappelle and Chris Rock were also present, as well as a large local crowd in the RiverScape MetoPark..centered-ad {