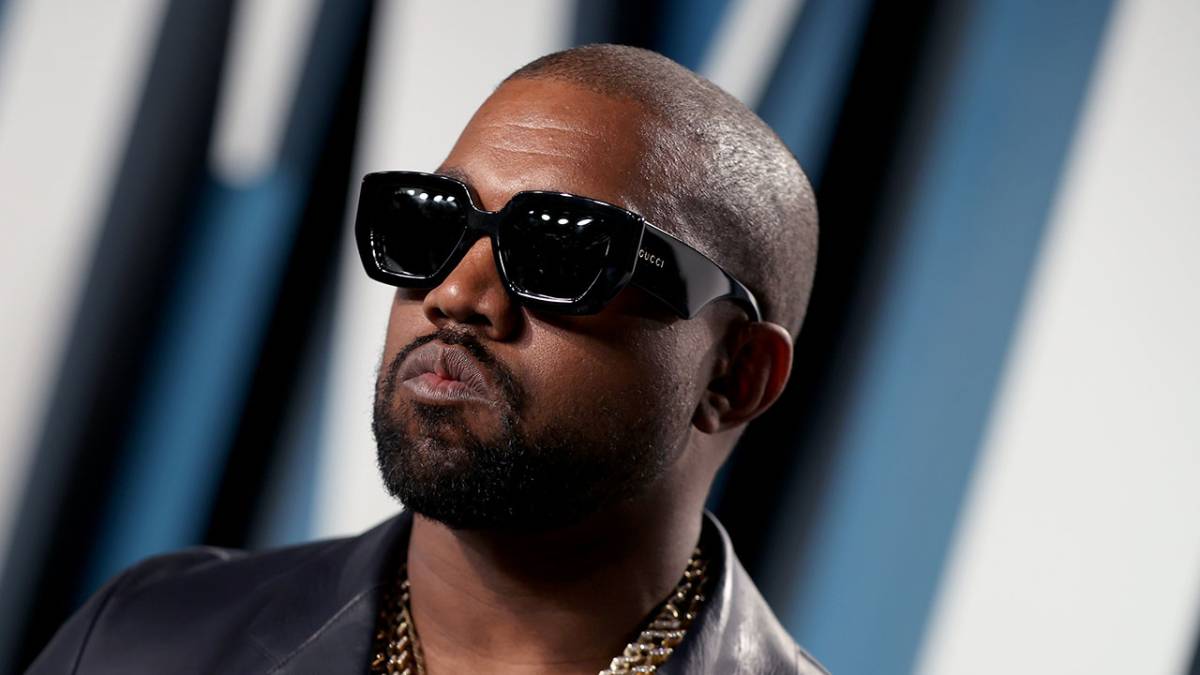 Kanye West has had a long fascination with Adolf Hitler and Nazi culture, according to one of his former longtime business associates.

According to a CNN source, the 45-year-old reportedly wanted to name his 2018 album after Hitler, but allegedly was talked into naming it after himself with what became known as the seven-track Ye LP.

“He would praise Hitler by saying how incredible it was that he was able to accumulate so much power and would talk about all the great things he and the Nazi Party achieved for the German people,” the individual — who spoke anonymously out of fear of retaliation — said.

The former executive revealed that Kanye “spoke openly” about his “admiration” for Hitler’s use of propaganda after reading his 1925 Mein Kampf Nazi manifesto.

The anonymous executive claims he reached a settlement with Kanye after leaving the company over workplace complaints including harassment.

Kanye’s alleged comments will come as no surprise to former TMZ employee Van Lathan, who claimed that Ye professed his “love” for Hitler during an interview with the company, but those parts were edited out.

“I already heard him say that stuff before at TMZ,” Lathan said during an episode of Higher Learning earlier this month. “I mean, I was taken aback because that type of antisemitic talk is disgusting. It’s like, I’m taken aback any time anyone does that, right?

“But as far as [West], I knew that that was in him because when he came to TMZ, he said that stuff and they took it out of t