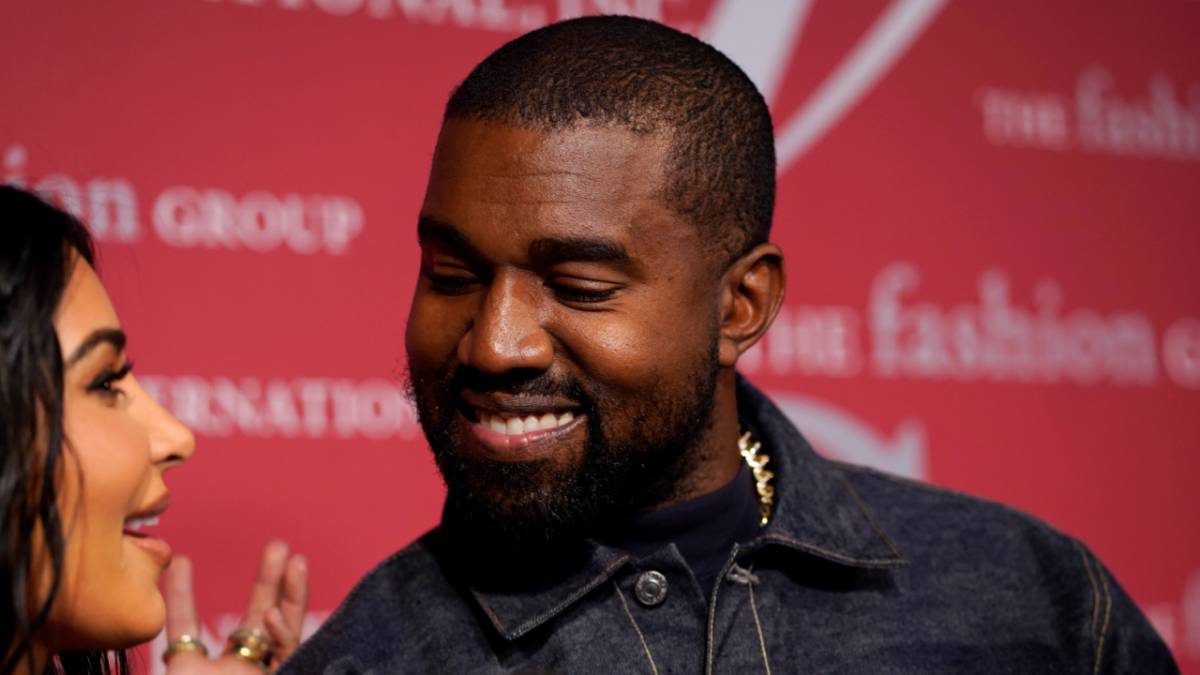 Kanye is slated to take the Rolling Loud Miami stage later this month.

Anyone looking to book Kanye West for a concert is going to have to cough up a pretty penny. Fans often wonder what rappers charge for features or concerts, and RapThoughtsDaily attempted to put together a list of artists’ performance fees and Kanye replied to the Instagram account correcting their $1 million severe low-ball.

“Please change this my performance fee is $8 million,” Yeezy allegedly messaged the account to prevent the misinformation from spreading.

"Please change this my performance fee is 8 million" pic.twitter.com/4TVCCJjDWq

The article most likely came across Kanye’s radar since he actually follows the account on Instagram. RapThoughtsDaily will need to get back to the drawing board with Yeezy claiming to earn $8 million per show.

The Chicago-bred billionaire has only one show on the horizon when he’ll take the stage as a headliner at Rolling Loud Miami later this month, but it’s unclear how much the festival will be paying him.

The alleged price tag lines up with TMZ‘s report from earlier this year when they claimed that Kanye gave up an $8 million payday after dropping out of Coachella. The festival was also slated to dish out about $500,000 in production costs so Yeezy could build the proper stage he had in mind.

Cardi B Reflects On Kanye West's 'Hot Shit' Verse: 'I Like How His Verse It's Personal, But It's Not Personal'

It’s rare to have these numbers confirmed by artists’ teams but some rhymers will drop hints in their music. Tyler, The Creator confirmed he gets a million dollars per show on 2021 Call Me If You Get Lost track “LEMONHEAD.”