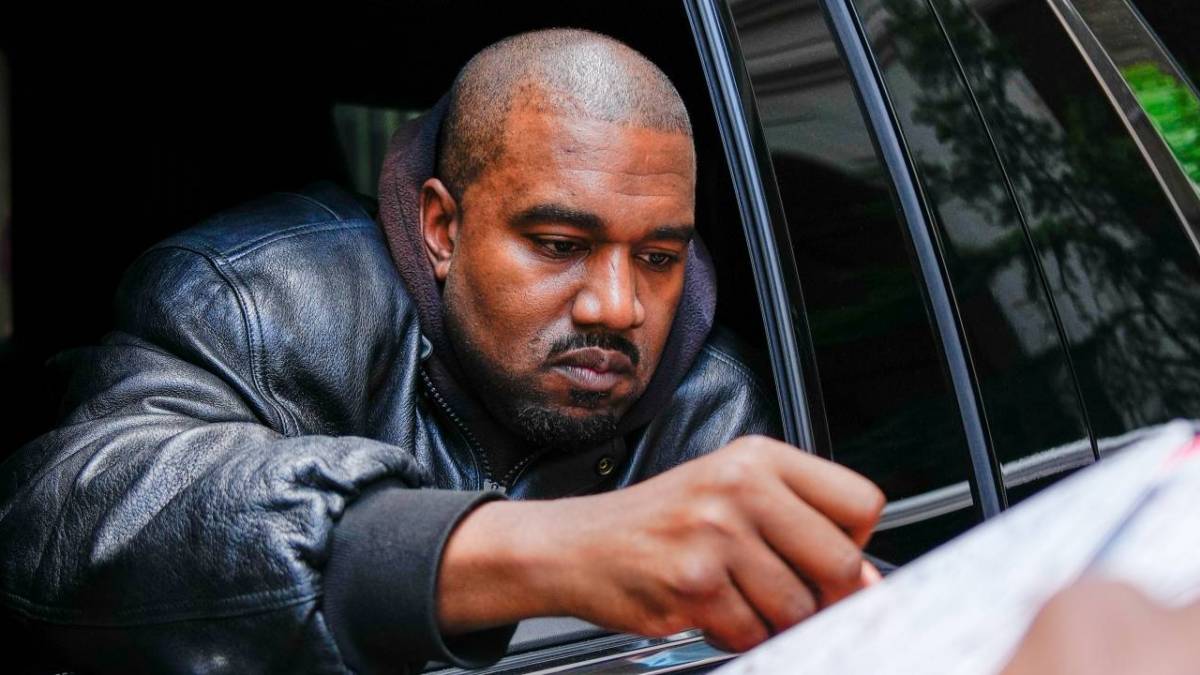 Kanye West has never been one to hide the fact that he loves McDonald’s.

After posting a photo of a reimagined McDonald’s box on his Instagram Story earlier on Monday (May 23), Yeezy provided some clarification with a post explaining that he and Muji industrial designer Naoto Fukasawa will be redesigning McDonald’s packaging in the future.

The packaging is in the shape of a rectangular cube with the outsides resembling a cheeseburger and the top taking on the signature golden arches logo.

Prior to the clarification, Kanye posted a photo of the McDonald’s box starring as an ad on the cover of The New York Times. “Next week it’s the fries” is the only hint on the newspaper and Yeezy famously rhymed that on his “Gold Digger” smash hit.

“He got that ambition, baby, look at his eyes/This week he moppin’ floors, next week it’s the fries/So stick by his side,” he raps on the 2005 anthem.

A collaboration between McDonald’s and Kanye has been in the works for some time. He starred in the fast food giant’s Super Bowl LVI commercial in February, which found him in the all too familiar situation at the drive-thru of not knowing what to order yet saying, “Let me get uhhhhhhhhh.”

Going back to 2016, Kanye West even penned an homage to the gol