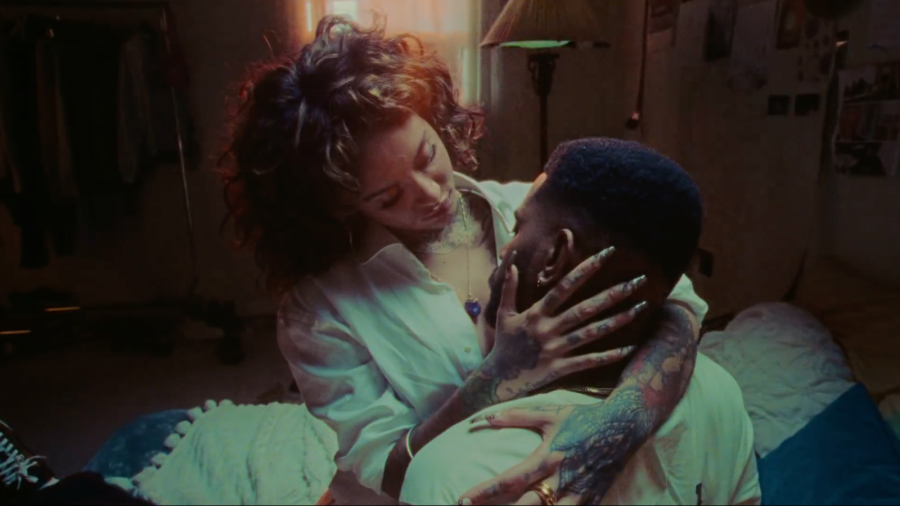 The Oakland singer received backlash for her since-deleted post about Tiller.

Bryson Tiller released his new music video for “Always Forever” on Thursday (October 22). One of the main talking points about the release turned out to be Kehlani, who stars in the visual and gets intimate with Tiller through plenty of hugs and kisses.

Shortly after it dropped, Kehlani shared photos of them up close in an Instagram post, along with a personal message for Tiller..centered-ad {

“To one of my dearest friends..matching tattoos, years worth of stories, nights of dying laughter and holding each other down in the roughest times..I’m so proud of you,” she said. “Thank you for being so solid. ‘Always Forever’ music video out now @brysontiller.”

#Roommates, #Kehlani wrote a heartfelt message to #BrysonTiller and shares photos from their new music video. Are y’all loving the music between these two?

Kehlani received backlash for the post, due to the fact Tiller is in a relationship and has a child with his girlfriend, Kendra Bailey. In response, she deleted the post altogether and cleared things up for those who had a problem with it.

“I post lengthy captions about all my friends,” she said in a since-deleted Instagram Story. “You would have to follow me to know that. Lengthy posts when their albu