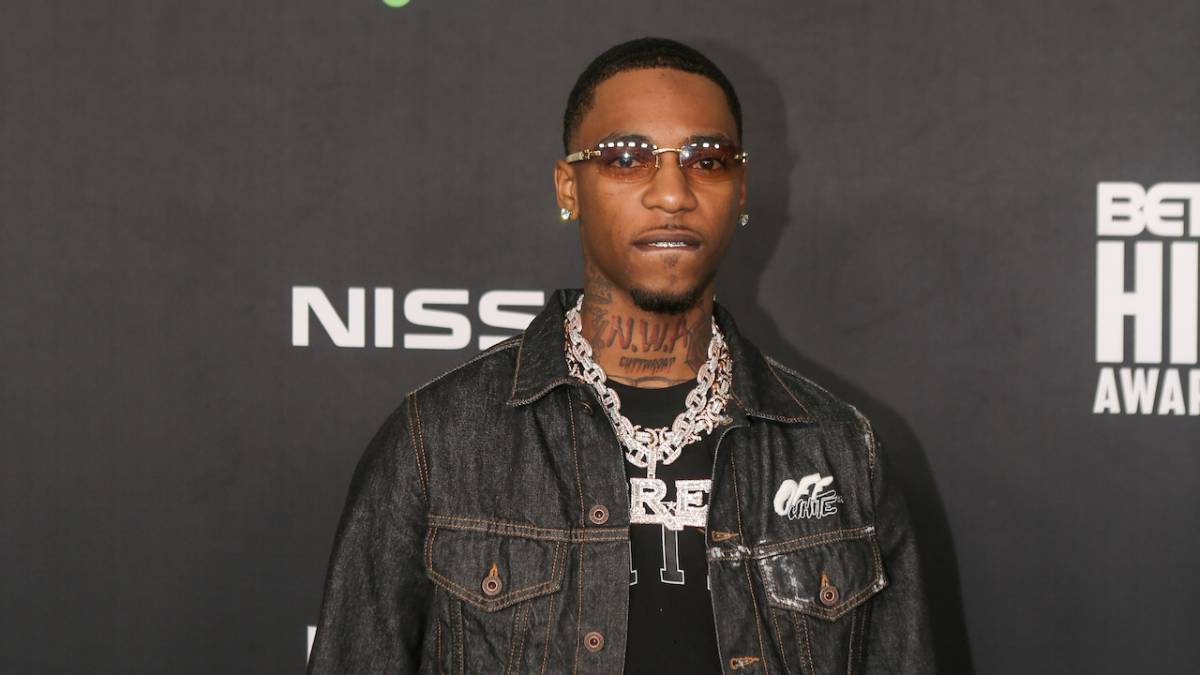 The Memphis native recently received a gold plaque from the RIAA for "Ambition For Cash."

Key Glock is establishing himself as a star with his hit single “Ambition For Cash.” The 24-year-old unleashed the hard-hitting record back in October, and now even Kim Kardashian is taking notice of the Paper Route Empire rapper.

On Tuesday (April 26), Kim K took to TikTok and finally created her own page after sharing one with her daughter North West for the last five months. For her first solo post, Kim saluted her longtime glam team, hairstylist Chris Appleton and makeup artist Mario Dedavanovic, who opened the video holding their tools and mimicked the words of the audio track that asked, “So, you’re an artist? Are you good at it?”

The two made it clear they were good at their jobs as the clip then showed the mother of four with a fresh ponytail and foundation. As Kim started to hit various poses and facial expressions, Key Glock’s “Ambition for Cash” rang throughout the background.

Glock recently received a gold plaque from the Recording Industry Association of America on April 13 when “Ambition for Cash” sold over 500,000 units. The song is also a trending staple on TikTok, with fans using the tune in various videos.

The “Ambition for Cash” rollout isn’t stopping at TikTok either. Key Glock recently dropped a music video for a live acoustic version of the hit song. The visual finds Key Glock rapping in the middle of the legendary Doyer Street in Manhattan alongside several flute players.

Watch the full video below.