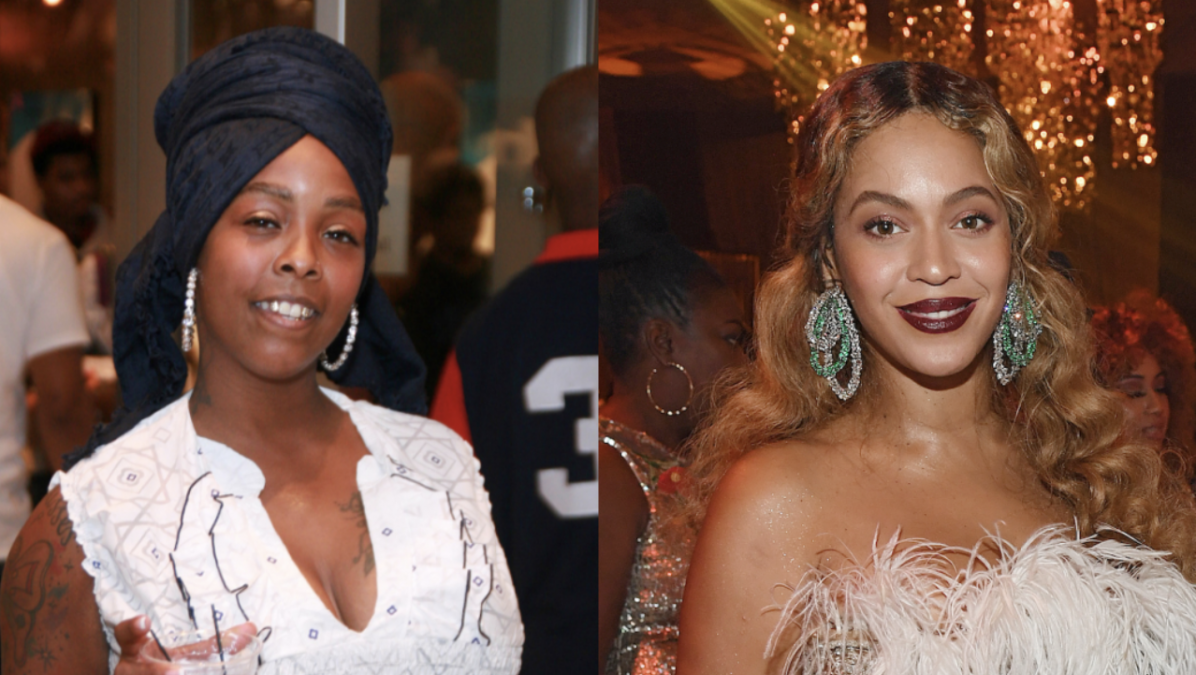 Khia has been heavily criticizing Beyoncé following the recent release of her new album Renaissance.

In a video doing the rounds online, the “My Neck, My Back” rapper blasts Bey’s latest body of work and claimed the former Destiny’s Child singer is trying to put a spell on everyone with the album.

“Is this bitch is trying to put a spell on everybody in the world, including the children, with this tired ass album?” Khia says at the start of the clip. “We’ve been on lockdown for three damn years and this all you could come up with.”

Khia’s voodoo-filled rant — which hears her refer to Renaissance as a “flop” — also includes her calling Bey out for “stealing” a Kilo Ali sample, referring to the track “America Has A Problem,” which samples the Atlanta rap pioneer’s 1990 track “Cocaine (America Has A Problem).”

The accusations regarding samples didn’t stop there. Khia also criticized Beyoncé for “stealing” Kelis’ “Milkshake” sample for use on the track “Energy” featuring Beam.

Addressing the issue last week, Kelis vocalized how frustrated she was by not being informed it was even being used on the track. Taking to Instagram, the 42-year-old referred to it as “theft.”

“My mind is blown too because the level of disrespect and utter ignorance of all 3 parties involved is astounding,” she wrote from her Bounty and Full account. “I heard about this the same way everyone else did. Nothing is ever as it see