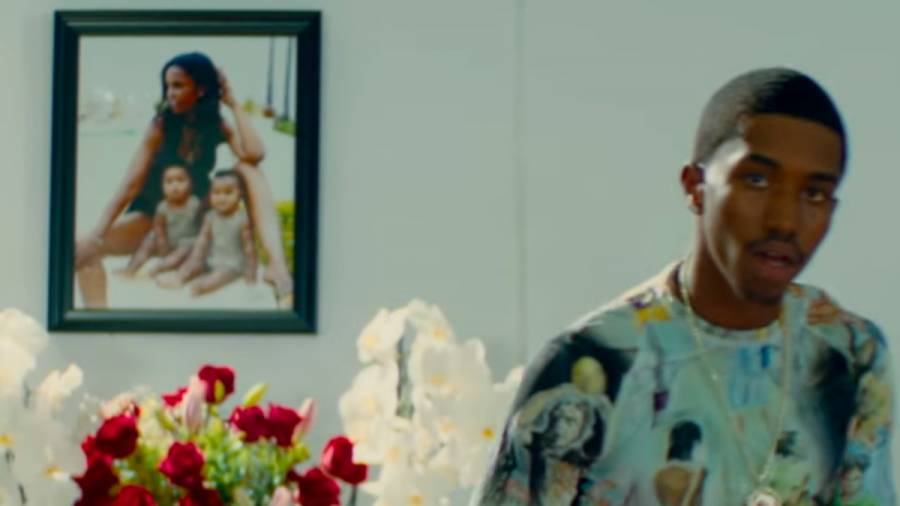 The song also discusses carrying on the Bad Boy legacy as Diddy's son.

King Combs opens up about the loss of his mother Kim Porter in his new song and video, “Legacy.”

Premiered on Friday (October 16), Diddy’s youngest son also discusses taking on the Bad Boy legacy on the track and shared old footage and photos of moments with his parents throughout the visual. Porter passed at the age of 47 in November 2018 from lobar pneumonia, which is an inflammation of an entire lobe of the lungs..centered-ad {

“I lost my moms last year, took the biggest L/Know her spirit got me evolving, I could feel the help/Separating my path with a different trail, I prevail/Anything just to see my favorite lady/Built for anything yo, that’s how my pops raised me,” he raps on the track.

In July, Diddy was missing his ex and mother of three of his three children and penned a tribute to her on Instagram.

“Cherish what you have,” he wrote with a photo kissing Porter