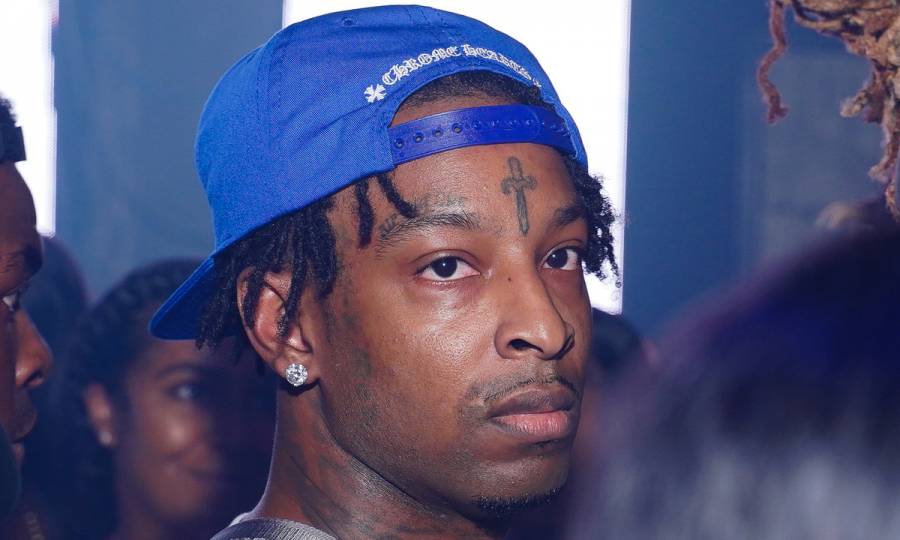 Just a few weeks after dropping the 'Savage Mode II' album, 21 partied with some of Hip Hop's biggest names.

Atlanta, GA – The ’70s were back in style at 21 Savage’s birthday party in Atlanta. The Epic Records artist celebrated turning 28 years old by hosting a gathering of friends and Hip Hop stars, who were all wearing retro outfits.

Lil Baby, Meek Mill, Young Thug and T.I. were among the big names to show up at the ’70s themed event. Despite the ongoing COVID-19 pandemic, people weren’t wearing face masks at the massive gathering..centered-ad {

Savage Mode II debuted at No. 1 on the Billboard 200, selling roughly 171,000 album equivalent units in its first week. The project marked 21 Savage and Metro’s second time reaching the top of the chart, although it was their first time doing so as a duo.