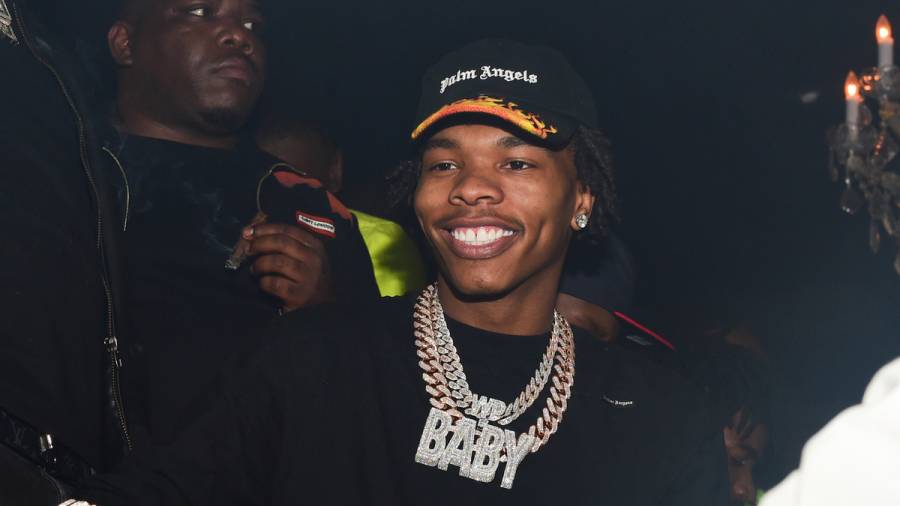 The 4-year-old was brought to the studio by his mother Ayesha Little, who says she's investing in his dream.

Lil Baby‘s son Jason is following in his father’s footsteps.

Videos of the toddler in the studio were shared by his mother Ayesha Little on Instagram, previewing a record that has him rapping about money bags and price tags..centered-ad {

“Investing in my kids dream,” Little wrote with the clip.

#PressPlay: Okay! #LilBaby and #Ayesha's son in the studio like his pops!

Aside from the personal drama, Lil Baby’s been hard at work on his craft. Earlier in the week, the My Turn rapper had fans thinking he’d be releasing new music after teasing “one hell of a week” amid previewing unreleased tracks, but no solo music has materialized.

Lil Baby’s also recently announced plans to expand his 4 Pockets Full imprint, so Jason may have a label home waiting for him. He’s got a great leg up already too – with dad being the first and only artist to go 2x-platinum in 2020 thanks to My Turn.

Revisit the album below.