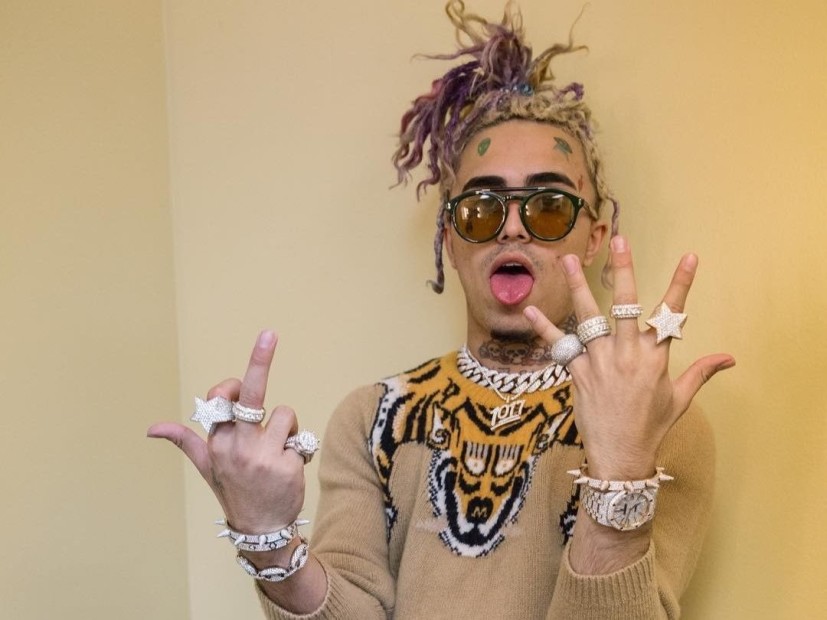 The "Esskeetit" rapper was asked about Cole to stop the "Fuck Lil Bomb" songs for Rolling Strong 2018.

Los Angeles, CA – in Spite of their apparent beef, Lil Pump showed a little love to J. Cole during a recent stop in Los Angeles.

TMZ caught the "Esskeetit" rapper in the Los Angeles International Airport, where he was asked about Cole to stop the "Fuck Lil Bomb" he sings in Miami, Rolling Loud festival on Friday (May 11).

The "Fuck Lil Bomb" chants seemed to have its origin in JMBYLA 2018 in Texas earlier this month. While Cole was doing the KOD track "of 1985 (the Introduction To 'The Fall Off')," the audience began to shout "Fuck Lil Pump." Instead of encouraging the crowd to continue, Cole said, "don't do that. Don't say that."

Some of the Pump of the recent concerts have been in eruption in the "Fuck J. Cole" songs but Cole, of course, took the road when the situation was reversed.

While in Miami for his Rolling Strong set, Cole sat down for an interview with Angie Martinez and expanded on his thinking behind "of 1985 (the Introduction To 'The Fall Off')," the Bomb, took it personally. But it seems to be more of a general warning for those looking for a quick come.

"That is what they children understand."

The bomb was caught dancing ", 1985 (from The Introduction To 'The Fall Off')" in the backstage of Rolling Strong, so at least he is enjoying the music.