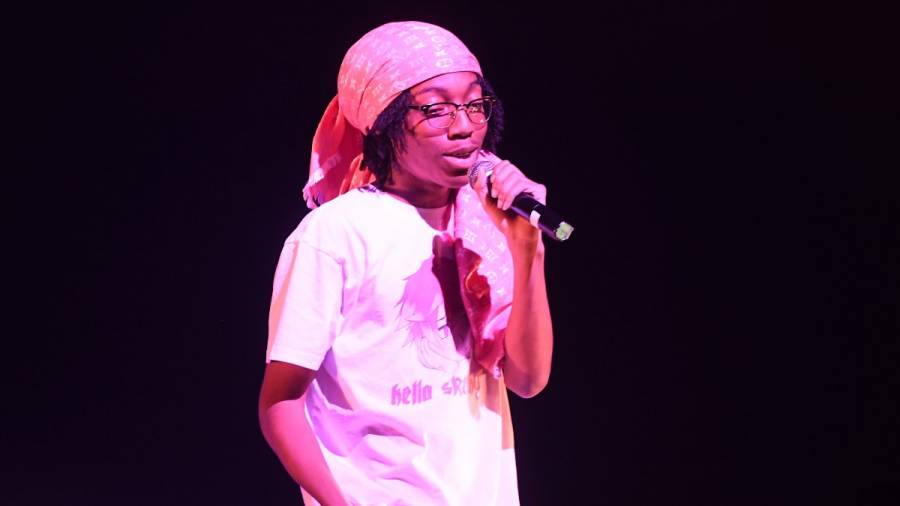 The project will be Tecca's debut album.

Just before Virgo season comes to a close, Lil Tecca will celebrate the zodiac sign his August 26 birthday falls in by dropping off his debut album.

In a tweet on Friday (September 11), Tecca revealed Virgo Season will arrive on September 18. He also seemingly announced a new direction by denouncing his previous work. .centered-ad {

His only other project is 2019’s We Love You Tecca mixtape, which debuted at No. 4 on the Billboard 200 in its first week. The tape only had one guest appearance with Juice Wrld on the remix to Tecca’s breakout single, “Ransom.”