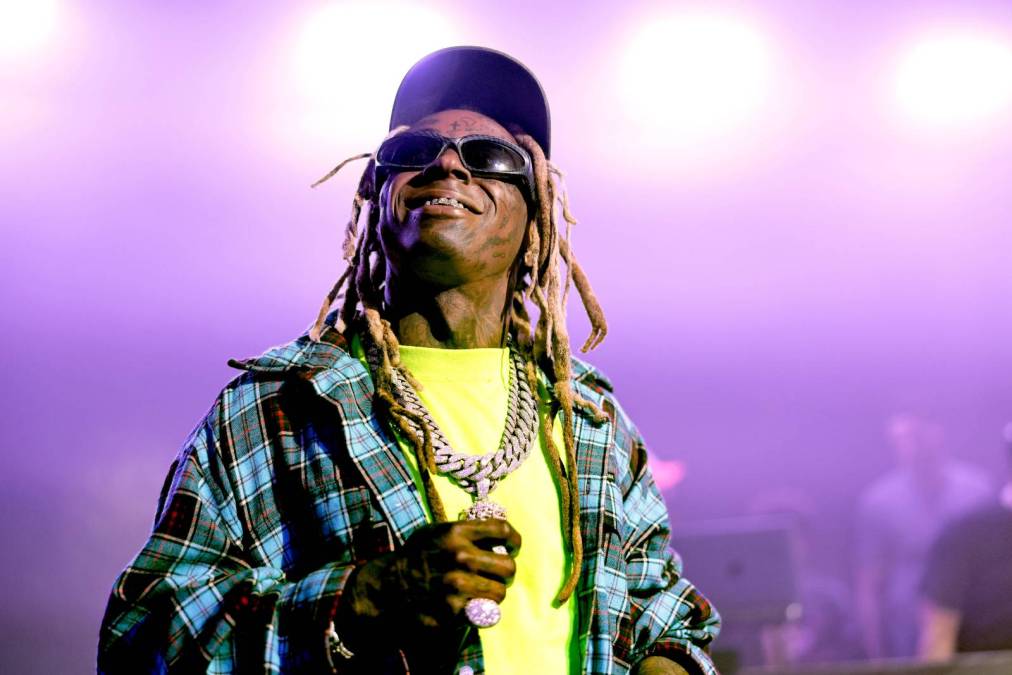 The festival kicks off this weekend after its original date was postponed in August.

Lil Wayne has added a few new acts to his forthcoming Lil Weezyana festival, which kicks off this coming weekend.

While Tunechi still serves as the main headliner at this Saturday’s (October 29) event, he will now be bringing along Rick Ross, Quavo and Takeoff, Cam’ron, Rob 49, Babyface Ray, Neno and Mellow Rackz.

Weezy also plans to reunite with Young Money, though it remains to be seen whether that means Nicki Minaj and Drake will join him on stage similarly to OVO fest.

The lineup additions come shortly after Weezyana Fest was originally set to return to New Orleans’ Champions Square on August 27. At the last minute, Lil Wayne said he was forced to postpone the festival due to “unforeseen circumstances.”

“It is with my sincerest apologies that I must announce…due to unforeseen circumstances, Lil Weezyana Fest will be postponed until Oct 29,” Wayne said in a statement on Instagram at the time.

“To my fans, you know I always want to deliver the best show possible and we hope this has not inconvenienced you in anyway. The festival was sold out thanks to you. Please hold on to your tickets and I will see you in October. I promise to make it up to you and to my city. Love.”

Tickets to Lil Weezyana, which went on sale back in July, will donate $0.50 from every ticket to support educational initiatives for New Orleans youth.

“We’re glad to be back home,” Young Money President Mack Maine said in a statement at the time of the festival’s announcement. “New Orleans birthed us and we can travel and hit the stage anywh