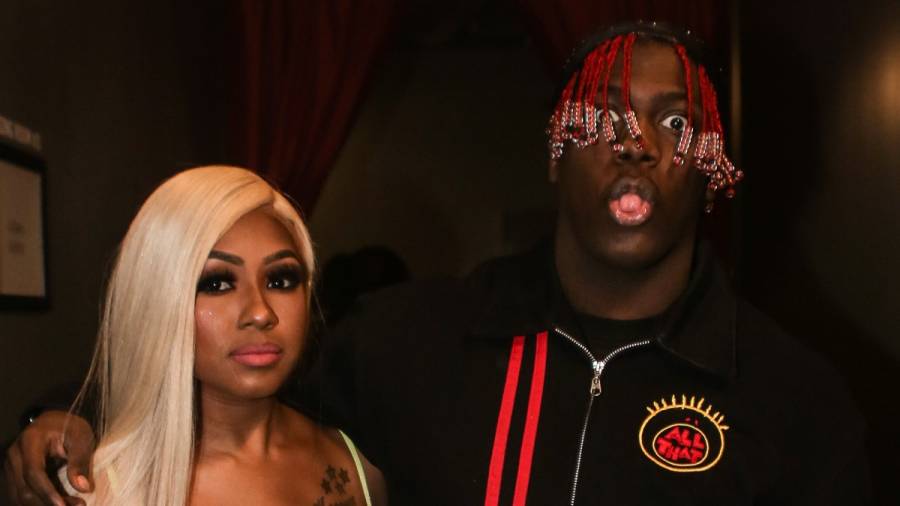 Lil Boat is laughing all the way to the bank with his money for writing most of the 2019 smash.

Lil Yachty is laughing all the way to the bank with his “Act Up” money.

During an Instagram Live on Sunday (October 18), Yachty was being trolled by someone for writing through the voice of women. Quickly shutting the hate down, Lil Boat explained just how much he got for penning the 2019 City Girls hit. .centered-ad {

“That was an eight-figure check, no cap, and it’s still coming!” Yachty said, before correcting himself. “Seven, I’m sorry. Seven. Look, let me talk to whoever that civilian was on the last insert, whoever that nice civilian was. These niggas be so closed-minded, right? And these niggas ain’t never seen no real money, right?”

As previously revealed, Yachty wrote all of the song except for JT’s final verse. The track hit the top 40 on the Billboard 200 peaking at No. 26 and went on to be certified platinum by the Recording Industry Association of America.