Lizzo Pays Homage To Her Hometown Houston With New Hairdo 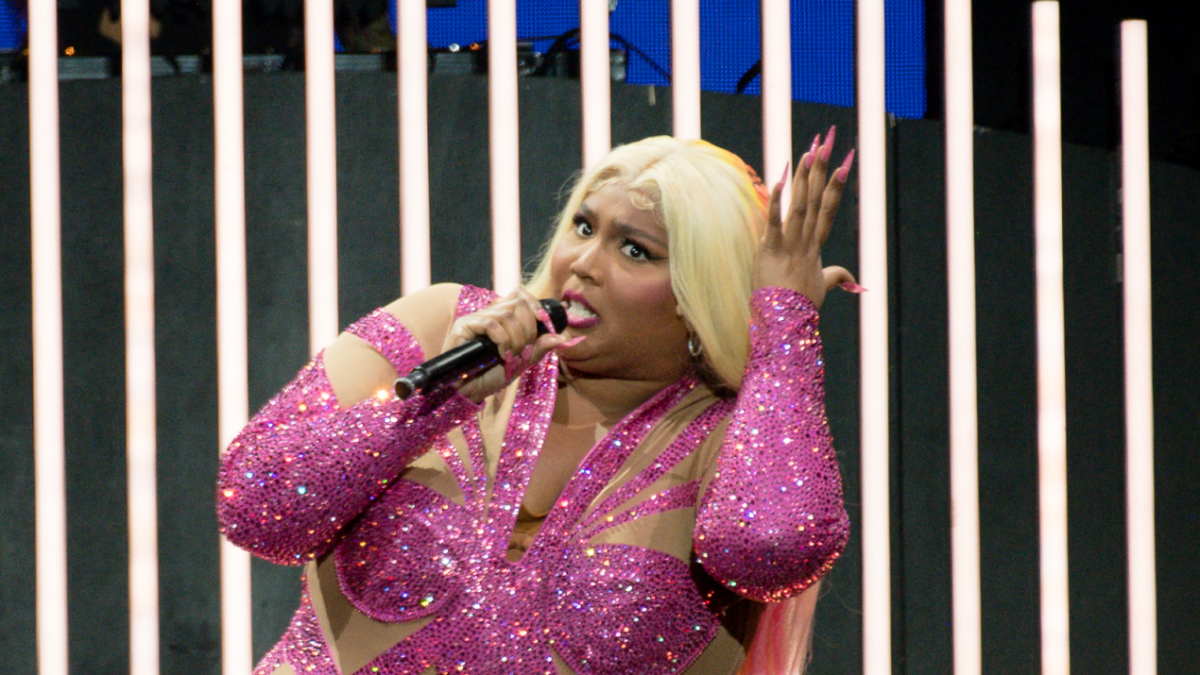 The "Truth Hurts" singer debuted the new do on the hometown stop of her current tour.

Lizzo has paid homage to her hometown of Houston, Texas, with a new hairdo she showed off on the most recent stop of her tour.

On Wednesday (October 26), the “Truth Hurts” singer shared a look at the hairstyle on her Instagram page. In the video, Lizzo is kneeling on a swivel chair as she shows off the airbrush design that was styled into her hair.

The design shows the Houston skyline with a styrofoam cup tipped over, pouring lean all over the city. Lizzo’s name can be seen airbrushed next to the city in a graffiti design with stars and a brick wall added to the image.

Houston natives got to see the design during the H-Town stop on Lizzo’s The Special Tour inside the Toyota Center. Latto is a special guest on the tour that has already hit arenas in New York, Atlanta, Chicago and more.

Lizzo will continue her trek, hitting cities such as Dallas, Portland and Seattle before making the trek overseas for the European leg of the tour, with stops in Germany, France, Italy and more.

During the Toronto stop at the Scotiabank Arena, the “About Damn Time” singer took time to address Kanye West for the body-shaming remarks he made about her recently.

Lizzo Denies Targeting Aries Spears During VMAs Speech: 'I Was Talking To Everybody'

“I’m minding my fat Black beautiful business,” and then asked the audience, “Can I stay here? Who can I marry for that dual citizenship?”