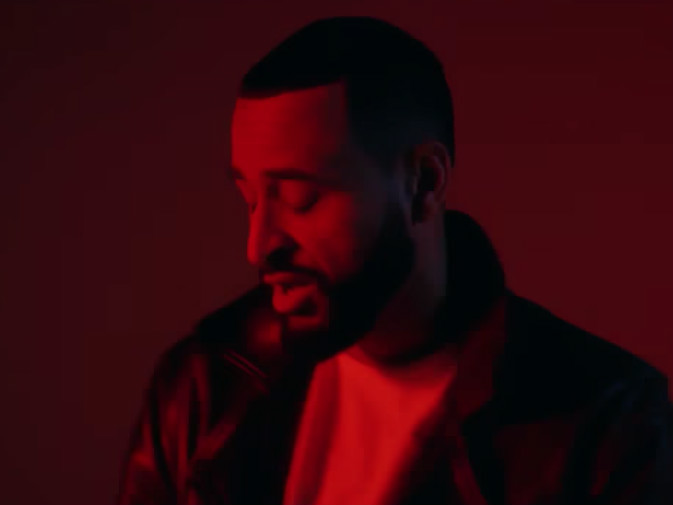 The project consists of 13 tracks and includes features by Rebecca Nobel, Olamide Faison and Sangin Sara. Olive branch closes with a live version of "Home" that also has a Nobel.

Locksmith teased the album with a few lucky fans as he served as their Lyft driver for a day.

Olive branch is the follow-up to last year, The Blocking of the Sessions.

In no Way (f. Rebecca Nobel)

The Margin (f. One Coconut)

The One (f. Olamide Faison)