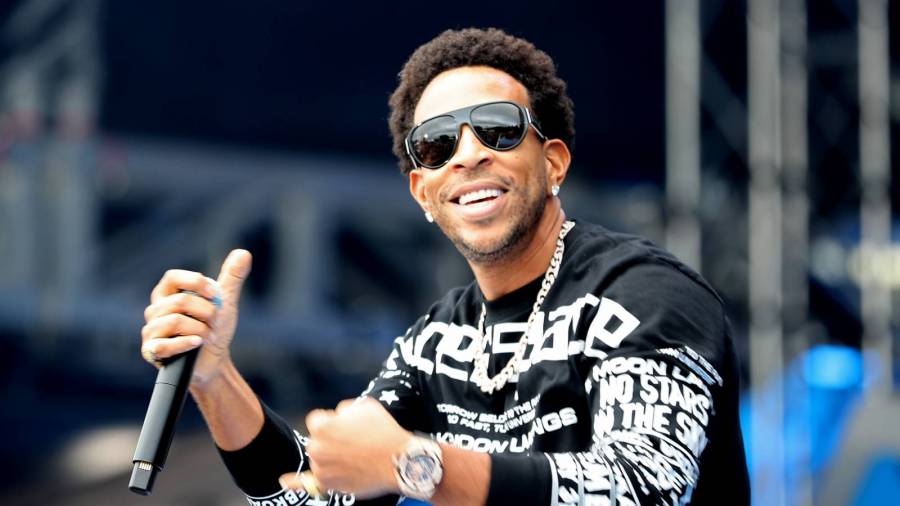 The rapper/actor says 'Karma's World' will show young girls they have the power to change the world.

Ludacris is entering the Netflix universe with an animated series called Karma’s World — executive produced by the rapper/actor himself. The streaming service giant has ordered 40 11-minute episodes of the show, which is inspired by his daughter Karma and aimed at kids between the ages of six and nine.

The coming-of-age series follows aspiring 10-year-old musician Karma Grant, and is described as a story about a young Black girl finding her voice and using it to change her world. Original songs will tackle self-esteem, body positivity, discrimination, creativity, expressing emotions and celebrating differences..centered-ad {

“I’ve had a lot of accomplishments in my life, but everything that I’ve experienced seems to have led up to this point to where I can leave a legacy for all my daughters,” Ludacris said in a statement. “‘Karma’s World’ is one of those legacies.”

He continues, “I hope this series will show kids that there are many ways to overcome difficult situations. This show is going to move Hip Hop culture forward, and show young girls that they have the power to change the world. This project has been a long time in the making and I can’t wait to bring Karma’s World to the entire world.”