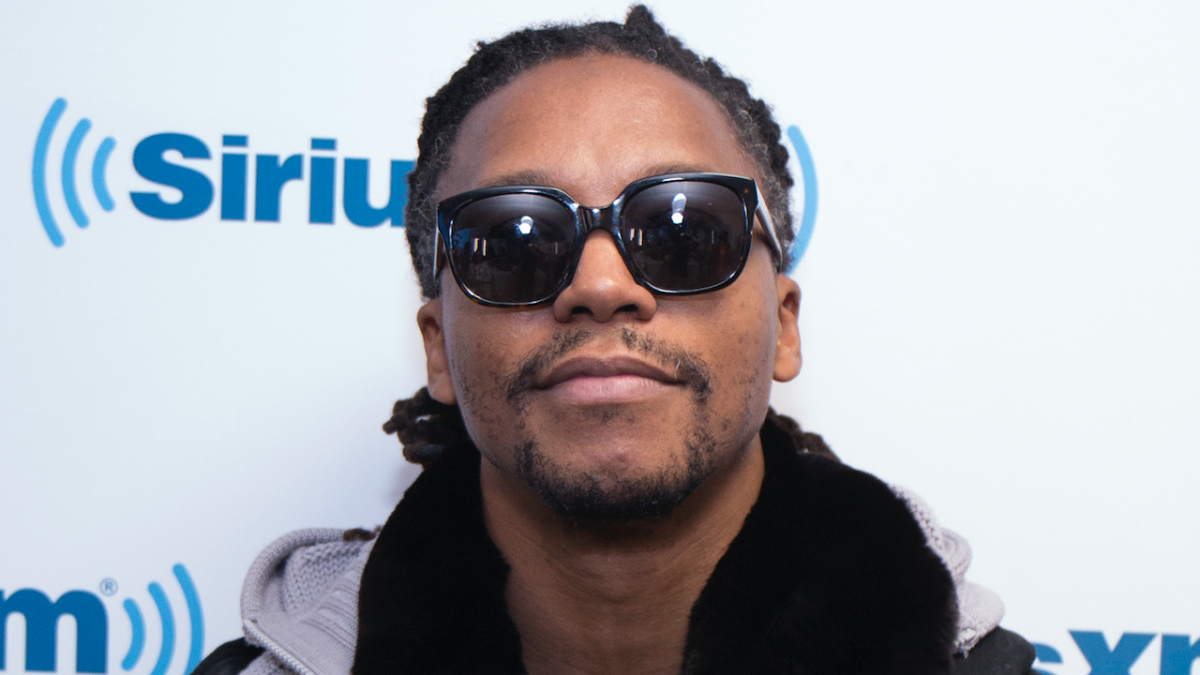 Lupe Fiasco is celebrating the 15th anniversary of his sophomore album The Cool by announcing a short North American tour.

The Chicago rapper is set to perform the 2007 project from front to back in September and October across five concerts, putting on shows in New York, Washington, D.C., Boston, San Francisco and Los Angeles. The announcement follows Lupe taking his debut album Food & Liquor on a 15th anniversary tour in 2021.

Pre-sale tickets go on sale at 10 a.m. local time on Wednesday (July 27) over at Lupe’s website.

The Cool officially turns 15 years old on December 18. The album debuted at No. 15 on the Billboard 200 chart, selling 143,407 copies in its first week, and was certified gold by the Recording Industry Association of America (RIAA) in 2018.

Lupe Fiasco reflected on The Cool during a recent interview with Billboard, where he talked about the amount of records sold and being nominated for Best Rap Album at the 2009 Grammy Awards.

“I dodged the sophomore jinx,” he said in June. “That was the whole goal. It’s probably gonna wind up being my first platinum album. I’ve never had a platinum album and I’ve sold millions of singles. There was no rush, but it’s looking like The Cool is a few thousand albums from going platinum 15 years later. That’s the next milestone and the one commercial thing that can really put the stamp on it and I’ll have the plaque to prove it.”