Lupe Fiasco Breaks Down JAY-Z's 'GOD DID' Verse, Says It's 'Absolutely Not' His Best 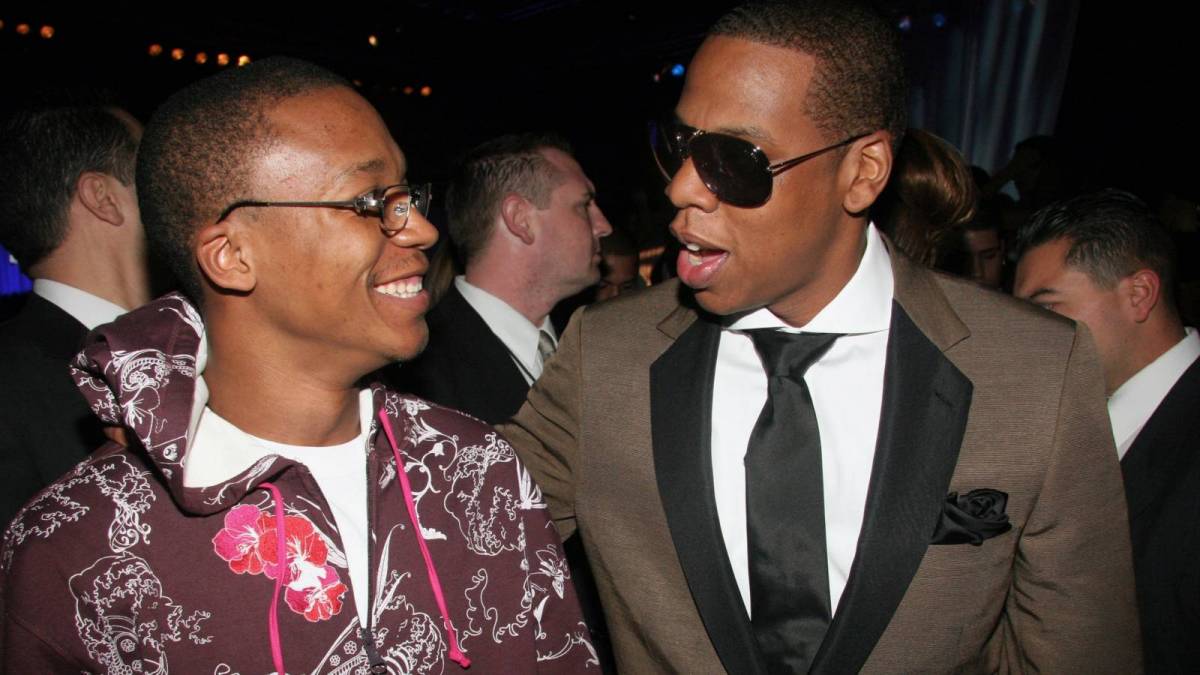 The self-proclaimed "son of JAY-Z" has spoken to HipHopDX about the highly lauded verse and why he doesn't think it's among Hov's best.

EXCLUSIVE – Lupe Fiasco has shared his thoughts on JAY-Z‘s much lauded “GOD DID” verse, explaining that the Brooklyn legend’s catalog is too deep for the DJ Khaled feature to be considered among his best.

Speaking to HipHopDX, the Chicago rapper prefaced his opinion about JAY-Z’s latest offering by making it clear that his fandom for the Roc Nation mogul goes far and beyond the average music enthusiast.

“I’m not a JAY-Z fan, I am a JAY-Z child,” Lupe explained. “I’m a son of JAY-Z. I am the son of Jigga. I literally learned how to rap by rapping over JAY-Z records. [I’d] put on Reasonable Doubt and I would write raps on top of him rapping. I study him deeply.

“He executive produced my first album. I’ve been in studio with him, there’s business things that have occurred. There’s a deep, rich history with me and Jay that the world knows about, or maybe the world doesn’t know about it. It’s not really super public. But I’ve given him records and we have a song together, right? I can say I’ve got a record with JAY-Z.”

Lupe added: “So every time JAY-Z raps, I start rapping. It’s like a Pavlovian response. And that’s why I can’t listen to Jay, because if I do I’ll start rapping the entire day. The bars are just coming because it’s like the bell rings. It’s like, raps, raps, raps. That’s the effect he has on me.”

Praised for being recorded in a single take, Jay’s 80-ba