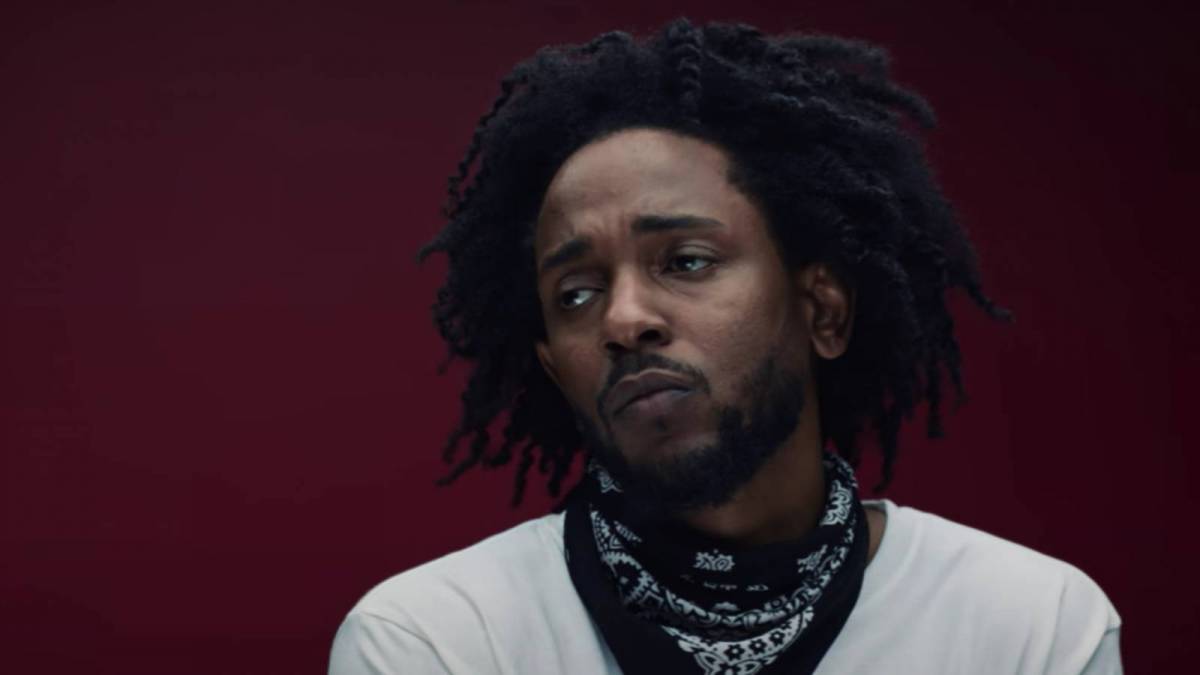 Twitter lit up on Sunday night (May 8) when Kendrick Lamar finally dropped new music from his forthcoming album, Mr. Morale & The Big Steppers. Titled “The Heart Pt. 5,” the song is a continuation of “The Heart Series,” which began in 2010 with “The Heart Pt. 1.”

The track came with a visual produced by Kendrick and Dave Free of pgLang in which K. Dot morphs into five different (and sometimes controversial) pop culture figures, including OJ Simpson, Kanye West, Jussie Smollett, Nipsey Hussle and Kobe Bryant. Created by Deep Voodoo, a studio run by the South Park creators Matt Stone and Trey Parker, the nearly six-minute affair finds Kendrick rapping that coincide with each person.

As Kendrick raps as Nipsey, “And to the killer that sped up my demise/I forgive you, just know your soul’s in question/I seen the pain in your pupil when that trigger had squeezed/And though you did me gruesome, I was surely relieved/I completed my mission, wasn’t ready to leave/But fulfilled my days, my Creator was pleased/I can’t stress how I love y’all/I don’t need to be in flesh just to hug y’all.”

Reactions to the song and video have been overwhelmingly positive, and several of Kendrick’s rap peers have weighed in — from Lupe Fiasco and Hit-Boy to Denzel Curry and G Perico. Mr. Morale & The Big Steppers is expected to arrive on Friday (May 13). Until then, check out some of the reactions below.

And get that Kendrick song too…

i can’t stop playing this nip part back @kendricklamar heavy