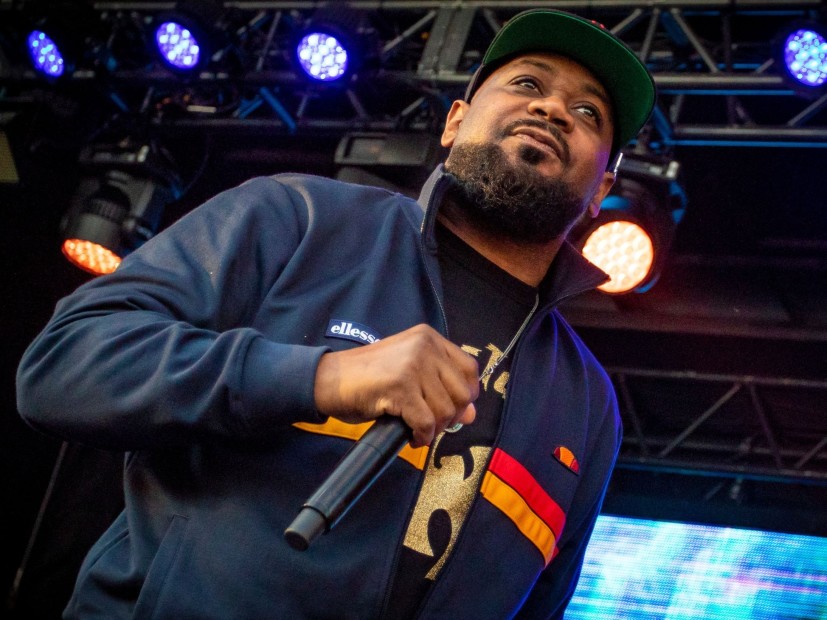 #DXCLUSIVE: Listen to the first single "Saigon Velvet" with E-40 and Snoop Dogg.

Matt "M-Eighty" Markoff has worked with Wu-Tang Clan years. More recently, the a&R extraordinaire has been helping to develop a new Ghostface Killah album titled The Lost Tapes, which he executive produced.

Now, the native of Indiana has shared the tracklist and release date for the album exclusively with HipHopDX. The stacking project features 13 tracks with guest spots from Snoop Dogg, E-40, KXNG Crooked, Planet Asia, Big Daddy Kane, Cappadonna, Raekwon and Necks Louch, among others.

It is produced by the legendary producer of metro Big Ghost, which many believe is actually Ghostface operating under an alias, but Markoff insists that he is a real person.

"This new Ghostface and Big Ghost album is definitely something that is going to blow the mind of Wu-Tang and Hip Hop fans alike," Markoff explained to HipHopDX. "Our collective goal in calling The Loss of the Tapes was to bring the fans back for that Ironman/Supreme Clientele/Cuban Linx era.

"We set out to rekindle the that are updated to the year 2018 and so, we have a certificate of 2018 Wu-Tang banger in our hands."

He adds, "This album is exactly what Hip Hop needs in 2018 and, fortunately, comes from one of the biggest game of the storytellers and a distribution of the certificates of legends".

To begin with the album of the implementation, the team has dropped the first single, "Saigon Velvet," with Snoop Dogg and E-40.

In addition to the 13 original tracks, the project also includes five bonus remixes of "Saigon Velvet" and "I Think I've seen A Ghost."

The Loss of the Tapes are expected to arrive by October 5 and receive a limited edition physical format treatment courtesy of M-Eighty of the Holy Toledo Productions imprint and the united kingdom Daupe! The means of communication.

Pre-orders for the album are available here. The first 1,000 CDs, which include an autographed poster of Ghostface himself, a bonus EP and more.

Take a look at the li