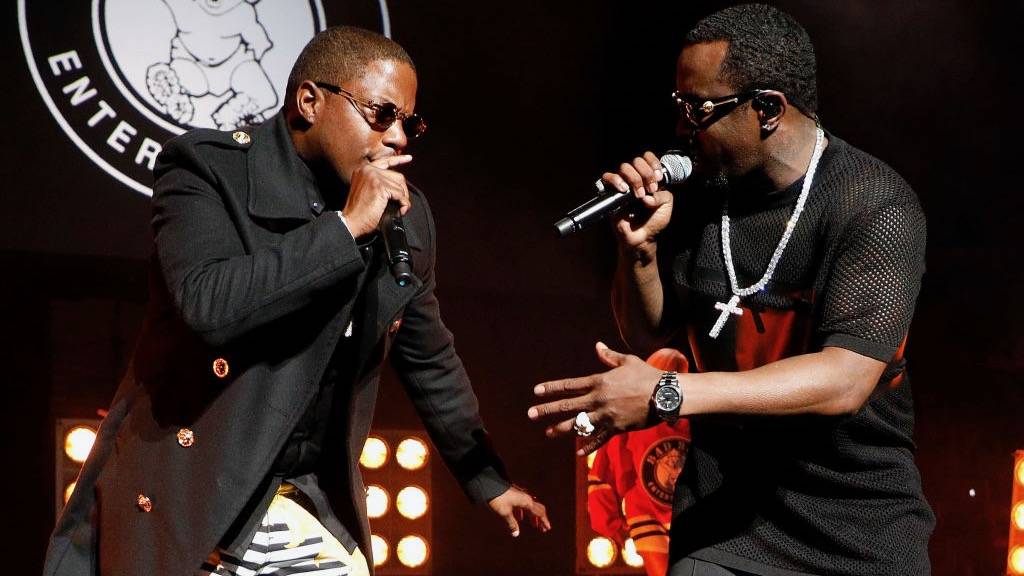 It comes after the former Bad Boy rapper was accused of conducting shady business dealings with the New York drill star.

Ma$e appears to have thrown more shade at Diddy while responding to claims made by Fivio Foreign that he signed the New York drill rapper to a shady business deal.

In a recent interview with Million Dollaz Worth of Game, Fivio claimed he was locked in a questionable contract with Ma$e’s RichFish Records which he signed for $5,000. He explained to hosts Gillie Da Kid and Wallo that his friend took him to Ma$e and pressured him into signing the deal.

He then accused the former Bad Boy Records rapper of trying to “fake explain” how the money would be divided but ultimately determined that he’s in a “better situation” now. “He gets what he gets, like, whatever he gets but I control all my money and shit like that,” Fivio explained.

Now, Ma$e looks set to respond to the claims as the next guest on Million Dollaz Worth of Game. In a teaser clip shared by Gillie ahead of Sunday’s (July 31) episode, he and Wallo appear to tease Ma$e about the $5,000 deal.

The Harlem rapper then looks at the camera, smiles, and says: “Diddy 2.0,” before walking off-screen. Check out the video below:

Ma$e has been extremely vocal about h