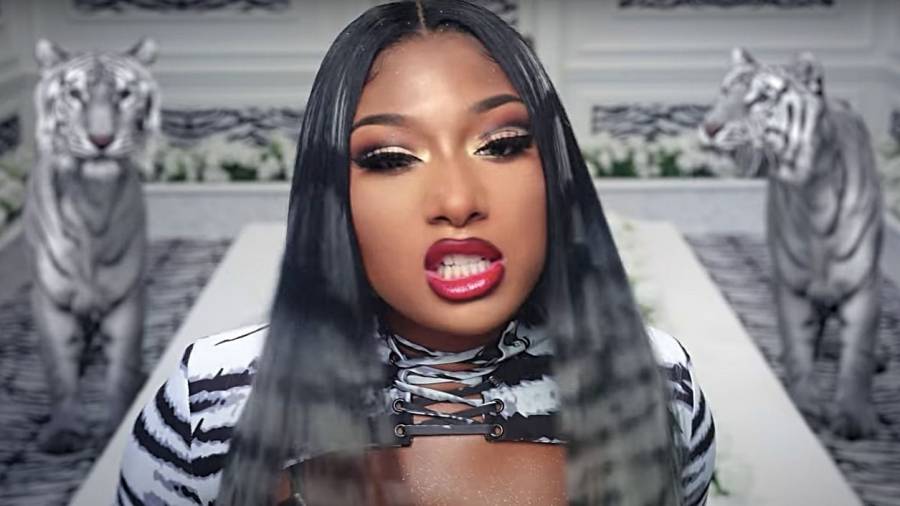 The statuesque artist was shot in both her feet last month after an evening out with Kylie Jenner and the Canadian rapper.

As Megan Thee Stallion and Cardi B fans continue to celebrate their new “WAP” collaboration, Megan is getting some things off her chest.

During a recent Instagram Live session, the statuesque rapper spoke about the aftermath of last month’s shooting incident involving Tory Lanez. At one point, she confessed she felt blindsided by the lack of support she received..centered-ad {

While police have yet to determine who shot Megan in both of her feet, Lanez was arrested shortly after the incident on felony possession of a concealed weapon. He was booked into L.A. County Jail while Meg was taken to a local hospital to ha