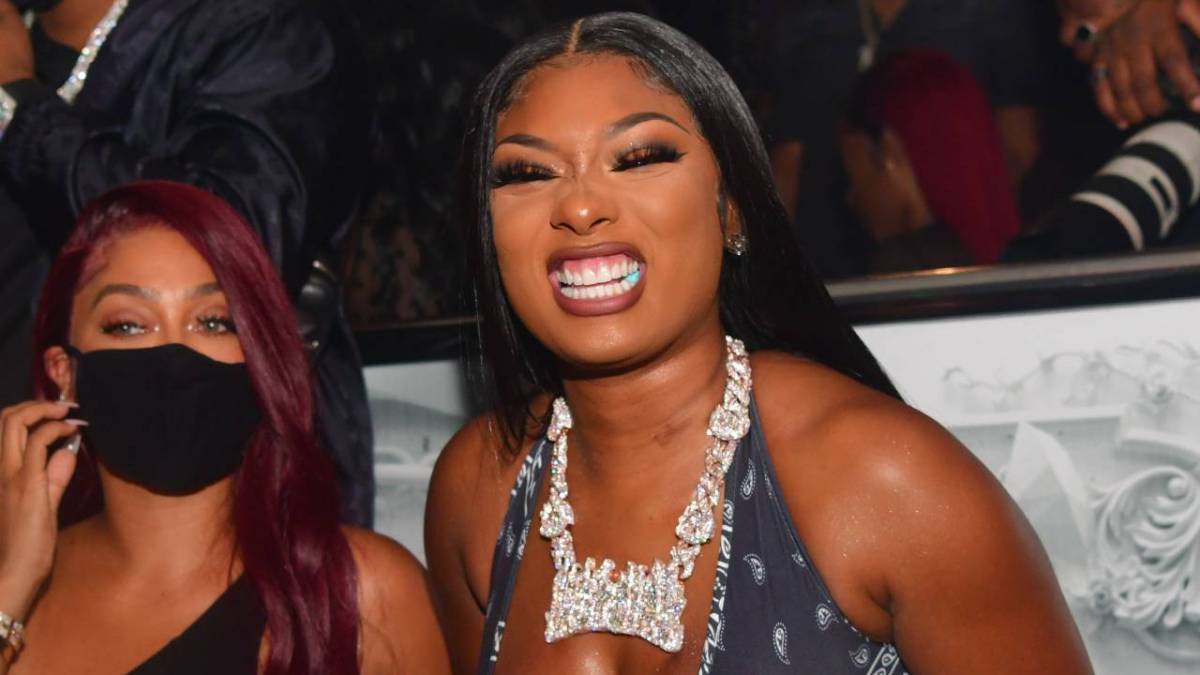 Congresswoman Maxine Waters penned an open letter to Meg thanking her after she wrote a personal essay speaking up for Black women last December.

When Megan Thee Stallion and Cardi B dropped “WAP,” everyone had an opinion on the raunchy record. The song debuted at No. 1 on The Billboard Hot 100 and became the conversation topic throughout summer 2020. The song was such a banger Congresswoman Maxine Waters even enjoyed it.

During a conversation for Harper’s Bazaar, Waters sat with Megan Thee Stallion to discuss the record along with several other topics like education and courage. Waters revealed after she got a hold of “WAP” through a friend, she praised Megan for her fearlessness.

Waters continued, “And that is the ability for women to take charge of what they want to say. I had paid attention to the young gangster rap time when men were in charge. They said whatever they wanted to say about women, what have you. But women didn’t say, for a long time, what they could say or wanted to say or dared to say. And so I thought ‘that’s audacity.’”

Waters aligned herself with the Houston Hottie, saying she has no problem with the record, unlike her conservative peers. She then applauded all the women who were taking risks with their art.

“You young women are taking control of your art,” Waters added. “You’re defining it in ways that never would be defined by anybody else, and you’re willing to have the courage and the nerves and the audacity to say whatever the hell you think.”

Meg has been taking note of having the audacity to say whatever she thinks when she made a bold claim last week. On Friday (February 19), a clip of Meg’s recent interview with Harper’s Bazaar surfaced online.

During the talk, Meg said, “I feel like when it’s all said and done w