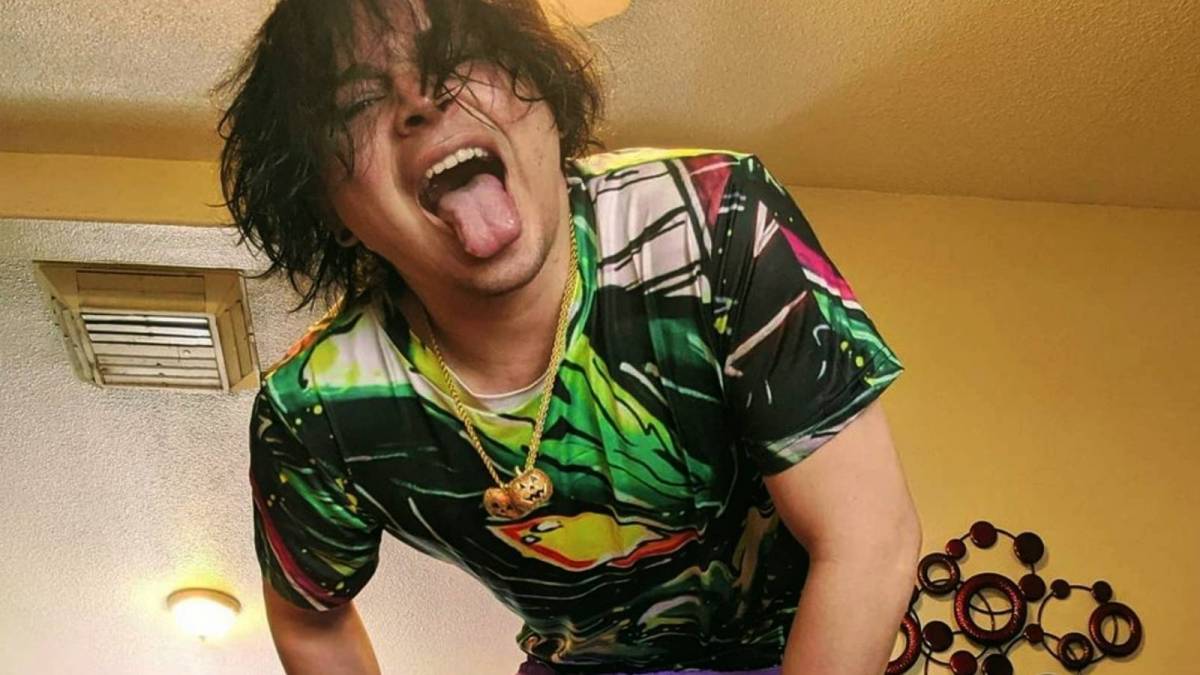 The popular TikTok personality hopes "not everyone copies [him] now."

In a recent TikTok video, he tells his 1.9 million followers he’s the first human in history to pull off the stunt — he just hopes nobody bites his style.

“The truth is that I wanted to do something different because I see that everyone dyes their hair,” he says per the New York Post. “I hope not everyone copies me now.”

Dan Sur reportedly underwent the strange surgery in April, allowing him to hang dozens of chains from his head.

“I have it as a hook that is implanted in my head and that hook has hooks and they are all hooked in my skull, under my skin,” Sur said in another viral clip. “This is my hair. Golden hair. The first rapper to have gold hair implanted in human history.”

This is one first Soulja Boy can’t take credit for — although it wouldn’t be surprising if he tried. The “Crank Dat” rapper claims to have started numerous trends. In April, he took credit for being the first rapper to wear BAPE clothing. A month later, he tweeted he was the first rapper on YouTube as well as the first to sport a Versace robe.

Then in June, Soulja Boy proudly professed, “I’m the first rapper with his own lean.”

It’s only grown more outrageous from there. But one thing’s certain, Soulja Boy doesn’t have gold chains coming out of his head — that bizarre move i