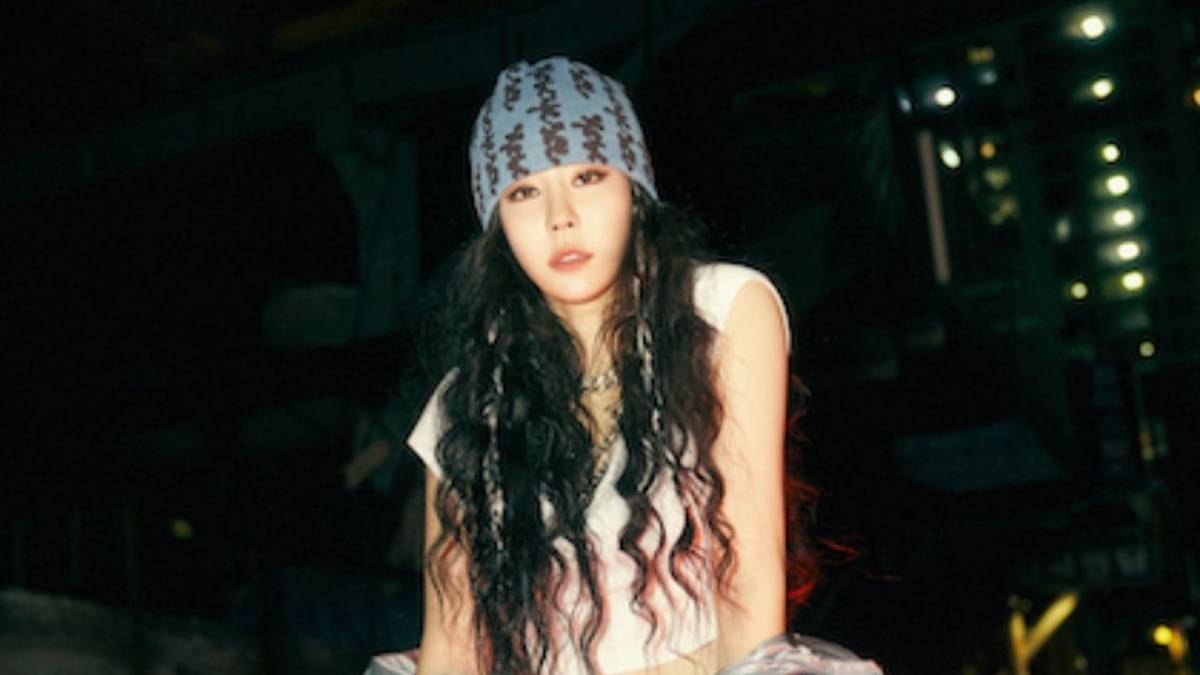 Mirani, who gained virality after her breakthrough single “VVS,” topped the chart 57 times last year, which also won “Hip Hop Track of the Year” at the Korean Hip Hop Awards 2021. Since her time on the cutthroat rap competition reality show Show Me The Money, she’s been signed to GrrovyRoom’s record label AREA.

Following her astronomical success in 2020, the artist has enjoyed an exciting 2021 and has released multiple singles in the past few months alone, three of which have charted on Billboard K-pop 100. Most recently, she’s released music videos for her tracks “Lambo!” featuring UNEDUCATED KID and “Tikita” featuring IIIBOI.

Stream the EP below: