Mistah F. A. B., "Son Of A Pimp Part 2" Release Date Of The Album, The Cover Art And Tracklist 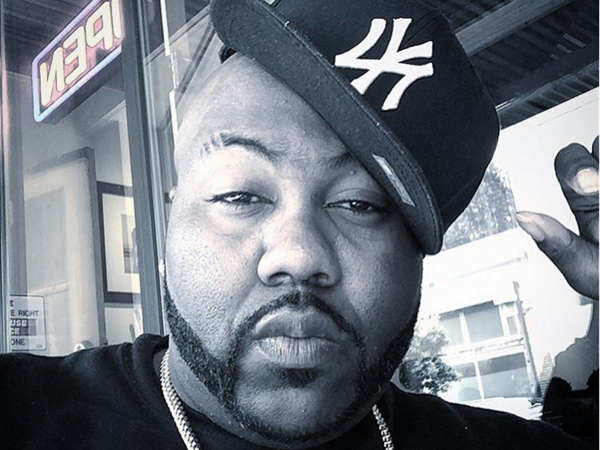 F. A. B has premiered the first single from the album, "What I Bell-Like," featuring Jadakiss and produced by Pete Rock.

Mistah F. A. B. has given to know the release date, cover art and tracklist of their upcoming studio album, Son Of A Pimp Part 2.

The LP, which serves as a sequal to the Oakland a's, the rapper's 2005 album Son Of A Pimp, is scheduled to be released on May 27, F. A. B. announced to Billboard.

The 21 track project features guest appearances from the likes of G-Eazy, Raekwon, Snoop Dogg and Lupe Fiasco, among others.

"The features are fundamental and key, and each song is a story and a mood that brings all the importance of the joint project," F. A. B. said in an interview with Billboard. "The reason, or the connections associated with each feature is a story in itself.

"For music lovers, this project incorporates all that I am; the diversity, the versatility, the perspective of my life, my perception on [all] the casual things political," Mistah F. A. B. added. "With Eminem, we knew that [her daughter] Haley, his family life. With Tupac, we knew that [his mother] Afeni, we knew his best friend Kato. With DMX, we knew that Boomer, their dog, was. You're going to know who I am after listening to this album, if you don't already know. I give it to you on all levels."

F. A. B. has also premiered the first single from the album, "What I Bell-Like," featuring Jadakiss and produced by Pete Rock.

Mistah F. A. B. Son Of A Pimp Part 2 cover art and tracklist is as follows:

Freedom Forever From The Intro