Mother Of Murdered Chicago Rapper FBG Duck Reveals Arrests: 'They Got Them Muthafuckas' 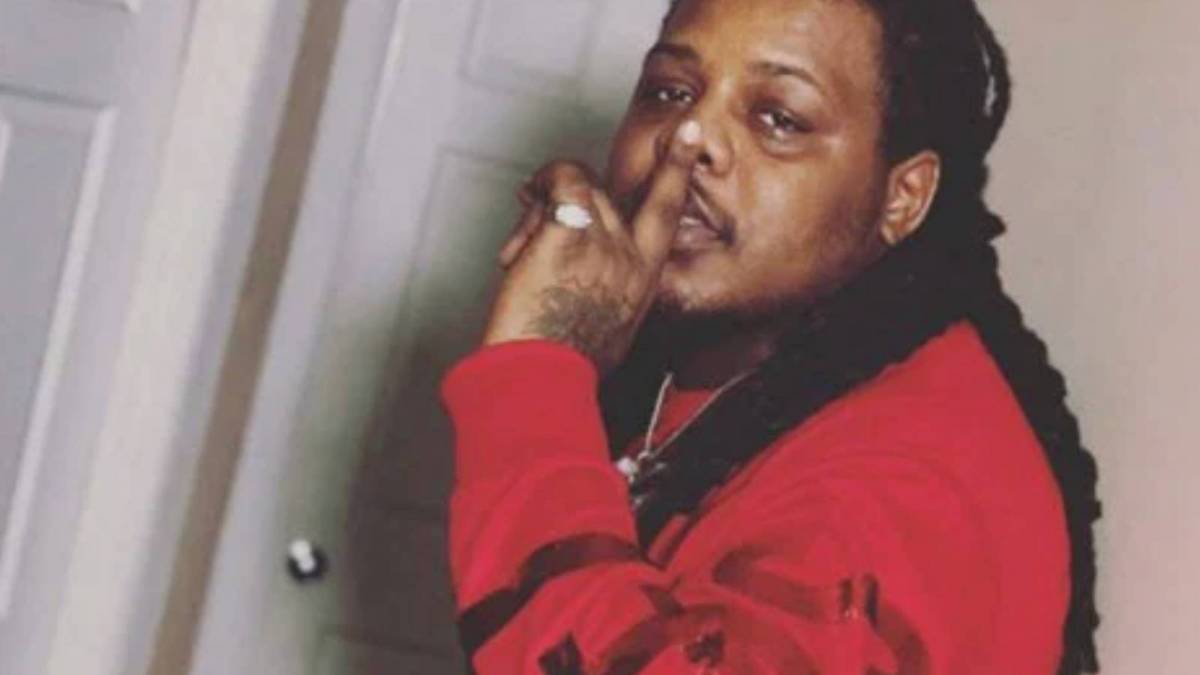 Zell, who was one of the accused shooters, recently committed suicide.

Chicago, IL – Chicago rapper FBG Duck was gunned down in broad daylight on August 4, 2020 as he strolled down the affluent streets of the Windy City’s Gold Coast neighborhood. Over a year later, police have finally arrested the suspects.

On Wednesday (October 13), FBG Duck’s mother Lasheena Weekly headed to Instagram where she announced multiple people were in custody for the murder of her son.

“[The feds] just called me and told me they arrested Muwop, they arrested C-Thang, they arrested…two more, five people that they have in custody,” Weekly said in the video. “The lil boy who killed himself August the 24, he was one of the shooters. They shot my son, they just told me that.”

The men in custody include C-Thang, Muwop and DQ. Zell, who was one of the accused shooters, recently committed suicide, as Weekly mentioned.

FBG Duck was one of three individuals shot in a drive-by shooting as they shopped around 4:30 p.m. local time. Authorities said four people got out of two different vehicles and opened fire.

In a disturbing video of the aftermath, Duck is seen facedown struggling to move as a woman screams for help. But it was too late. FBG Duck was pronounced dead at Northwestern Memorial Hospital after suffering multiple gunshot wounds to the torso.

Following the fatal incident, the Chicago Police Department were on high alert, concerned about a potential retaliation shooting for Duck’s murder. Safety alerts plastered throughout the city encouraged teens and young adults to stay inside over the weekend.

“Chicago Police have expressed concerns of a possible city-wide gang war in retaliation for Tuesday’s Gold Coast shooting of Chicago rapper [FBG] Duck,” the advisory note read at the time. “Please be careful!”