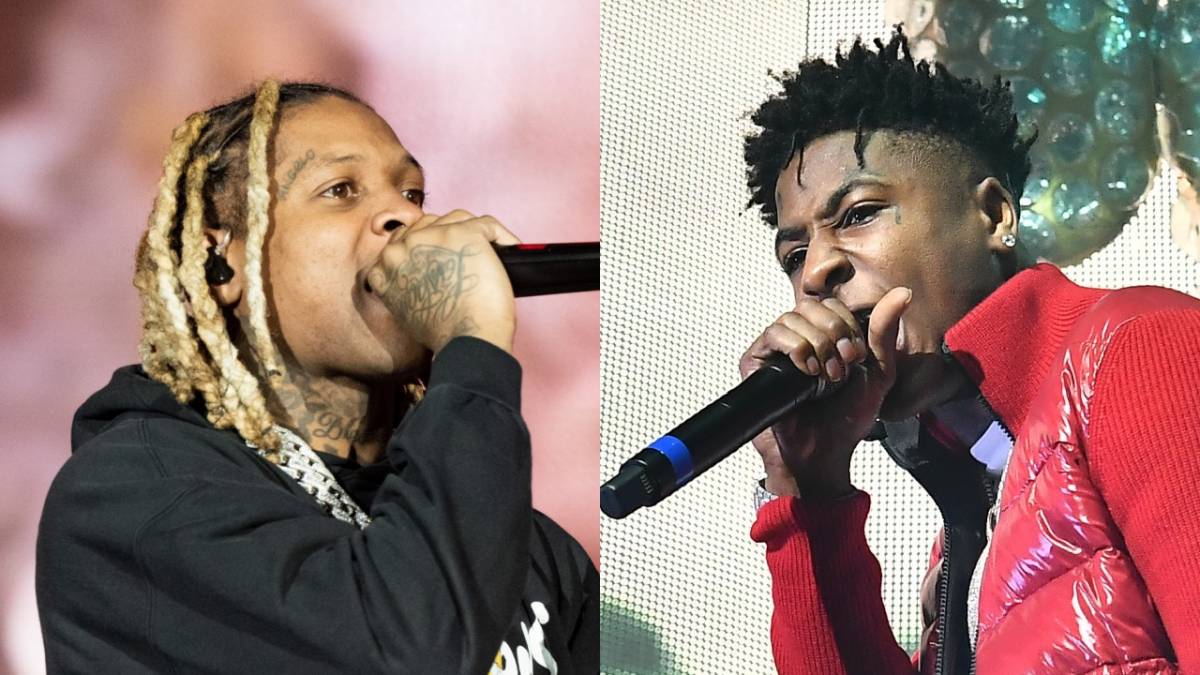 The new merch polks fun at a diss track from the OTF head that was aimed at the Baton Rouge rapper.

NBA YoungBoy has resumed trolling Lil Durk with his latest line of merch.

The Baton Rouge rapper dropped off his hefty 30-track album The Last Slimeto on Friday (August 5), and potentially resumed his beef with the OTF head by dropping off a particular piece of merch labeled “Umm Hmm” on Sunday (August 7). The term harkens back to the OTF Head’s February diss track “AHH HA” which kicked the pair’s brewing beef into high gear.

“N-ggas acting like they really like that since my brodie died (Von)/Just got out the feds, you bring up murders with your police ass,” Lil Durk raps in “AHH HA’s” opening moments, referring to YoungBoy previously bringing up murders right after getting out of prison. Durk followed it up by rapping, “I told Von to leave that bitch alone, she post on OnlyFans,” referring to YoungBoy’s ex-girlfriend Jania Meshell, who was briefly linked to the late OTF rapper King Von.

YoungBoy’s “Umm Hmm” T-shirt is on sale for $31.99 and comes in black or white, and comes as the tensions between Durk and the 22-year-old have simmered down in recent months, but 21 Savage clarified in June that both parties are serious and that he isn’t one to try and interfere.

The Last Slimeto marked YoungBoy’s last release on Atlantic Records but still arrived amidst a reported $60 million contract renewal. The album features appearances from Quavo, Kehlani, and Rod Wave and is the “Top” rapper’s follow-up to his January mixtape Colors, which the