Nef The Pharaoh of the press, "The Big Chang Theory" LP 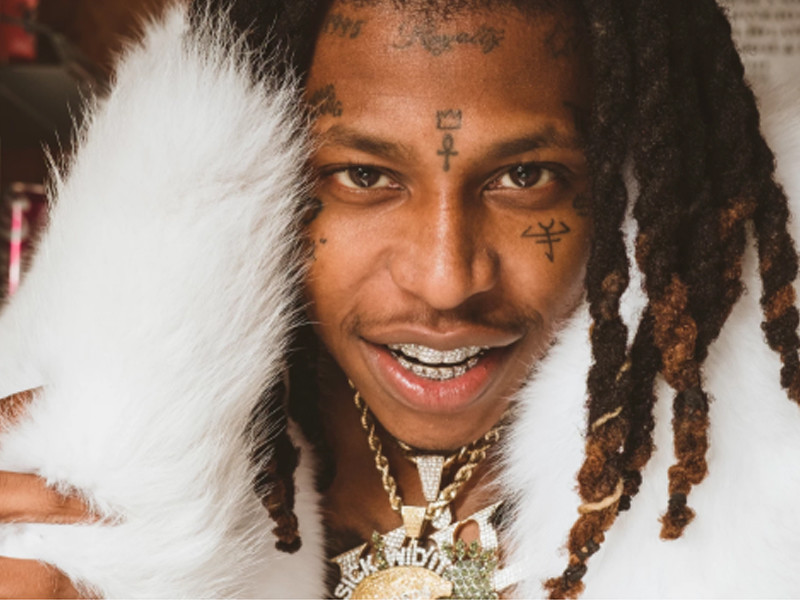 The California MC drops the 14-song follow-up to its 2017 debut "The Chang Project".

Fresh out of a high-profile role of G-Eazy's "Power," and collaborative EP with incarcerated rapper 03 Greedo, California MC Nef The Pharaoh releases his second LP The Big Chang Theory, the 14-song follow-up to its 2017 debut at The Chang Project.

The LP comes after a two-week deployment that included the release of a visual for the "Big Boss Chang," as well as two singles, "86" with the Cubans of the Wrist and Dej Loaf-assisted "What We have".

Check the flow of Nef The Pharaoh is The Big Chang Theory, then.