Nicki Minaj Explains Why Drake is not In "the Queen" 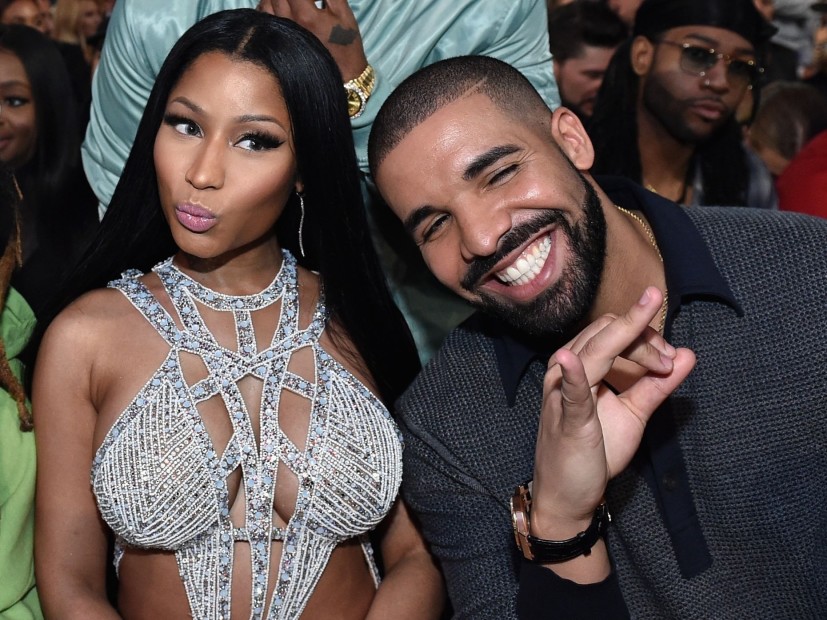 Nicki Minaj was a recent guest DJ Whoo Kid's Sirius XM Shade 45 show The Whoolywood Shuffle, where she opened up about a variety of topics, including his new album of Queen.

The self-proclaimed Queen of Rap also explained why Drake wasn't on the project. She points to her busy tour schedule, and not wanting to push the release date back (again).

"Drake and I were working on something," he said. "But I don't want to change the date of the album. About two days before I had to turn, he and I had been going back and forth. Within 12 hours of your time in the album, we were going back and forth because he had come to my study we have found something that really, really loved it.

"He was also going through the process of obtaining suitable material for his tour and I had to understand that. As an artist, I always try to put myself in the artists shoes and try not to be selfish."

Nicki also reiterate that she does not need the main features of guests to have a successful album.

"My thing is like, 'Yo, I don't need anyone. I'm standing on my two feet." I always keep on reminding myself, 'Onika, when it was putting out their mixtapes. you do not have any big name people to put in there.'

"Wayne came after and then, even with Wayne, Wayne was going to come with a verse and that was all, and that was the icing on the cake. But, I was grinding and if I have to do that again, then so fucking be it. No one is going to make or break me. I'll do it myself".

In another part of the interview, Nicki talks about the people who take the "Barbie Dream" too seriously, and spreading The Game the meat with Tekashi 6ix9ine, the impact of losing someone as XXXTENTACION, what it's like having JAY-Z as an unofficial a&R and Beyoncé by providing support during a awards show wardrobe malfunction and more.

See the full interview below.