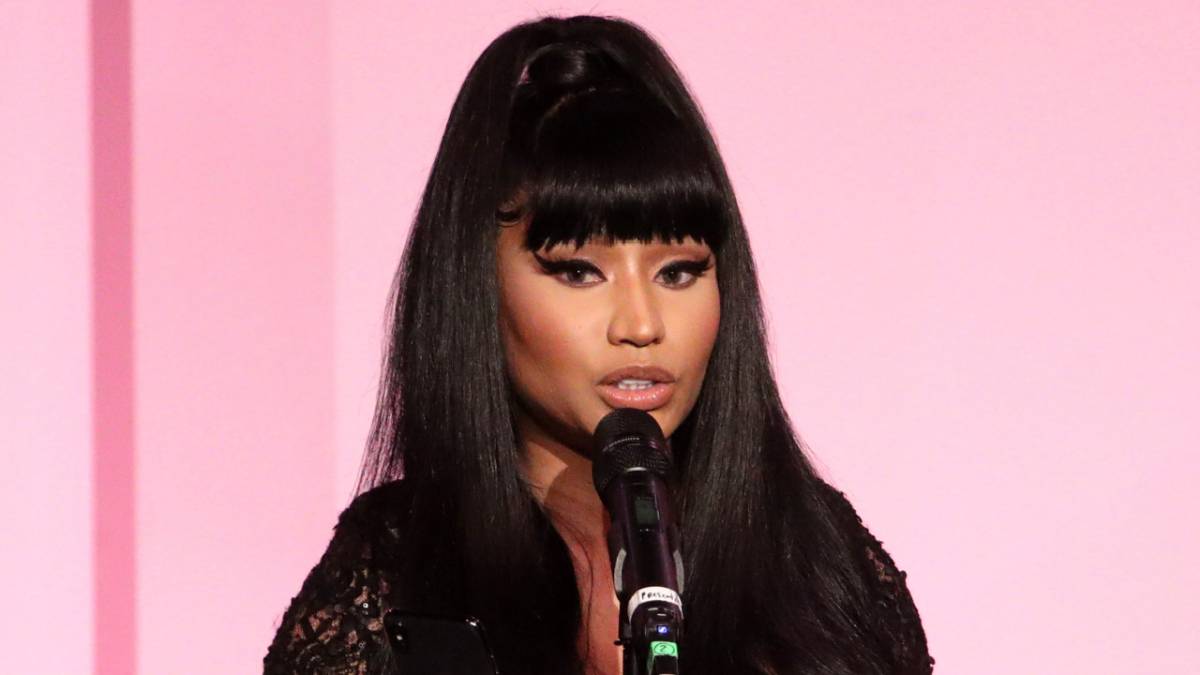 The Pinkprint rapper said she would award the writer 'Cocksucker of the Day' on her Queen radio show.

Nicki Minaj has issued a response to a recent New York Post article detailing her list of alleged feuds.

The Pinkprint rapper’s response to the listicle comes after Iggy Azalea also criticized the story, which claimed Azalea had insulted Minaj after her 2010 BET Awards performance and that Minaj had ambiguously responded back while accepting a BET Award four years later.

“You should write about your feuds with the ugly stick,” Minaj appeared to write in a DM sent to the article’s author Chuck Arnold (via The Shade Room). “Clearly it’s been beating the fuck out of your ugly ass.”

She continued: “I’ll address you & another ‘paid off writer’ on queen radio where you’ll both receive the prestigious honor COCK SUCKER OF THE DAY AWARD.”

She used the moment to additionally tease the music video for her latest Billboard chart-topper “Super Freaky Girl,” which debuted atop the Billboard Hot 100, giving the Queens icon her third No. 1 hit overall and first as a solo artist.

“Who’s ready for the #SuperFreakyGirl video?!?!!??!?!?” she wrote. “It could be today. It could be tomar… The HELP already asking their team to write up a press release to come out @ the same time chi *laughing emoji* nah they learned their lesson.”

In Azalea’s critique of the Post’s list, she claimed on Tuesday (August 30) that she had nothing but love for Minaj.

“Why am I on this?” Azalea asked on Twitter. “We’ve never said anything bad about one another. Y’all weird.”