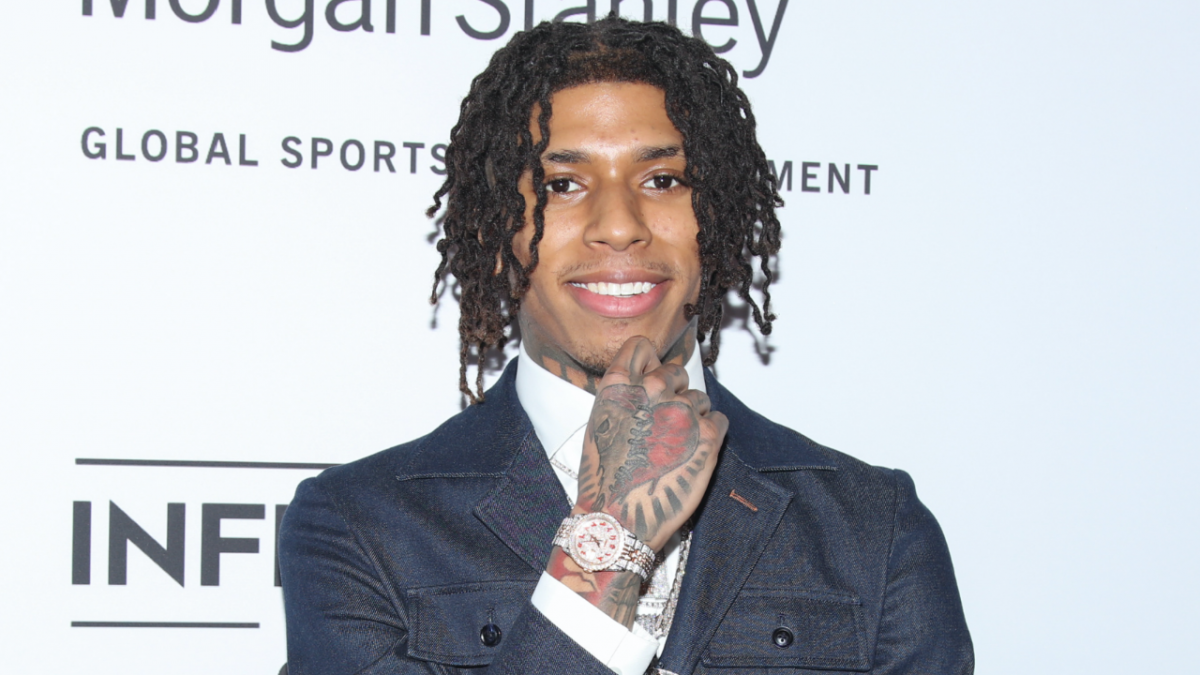 The Memphis lyricist spoke about the collaboration when he dropped his new song 'Slut Me Out'.

“My first day, my first day on the job man I just clocked in,” Choppa said on the restaurant’s Instagram account. “We finna do what we do we finna see I’m good at what I’m strong at, and we finna try not to get fired. That’s really about it just trying to not get fired.”

Aside from working his first customer service job, the Memphis rapper has been hard at work on his upcoming ‘Love Song’ EP, which he said in February would find NLE Choppa transitioning into R&B Choppa.

NLE Choppa Claims Victory With 'Me Vs. Me' Sales Projections: 'I'm In Competition With No One'

“Im finna make music for the women, R&B Choppa,” the Memphis rapper wrote. “I make better love songs then hype songs on my life. I just haven’t gave y’all snippets of it. Time to treat my queens.”