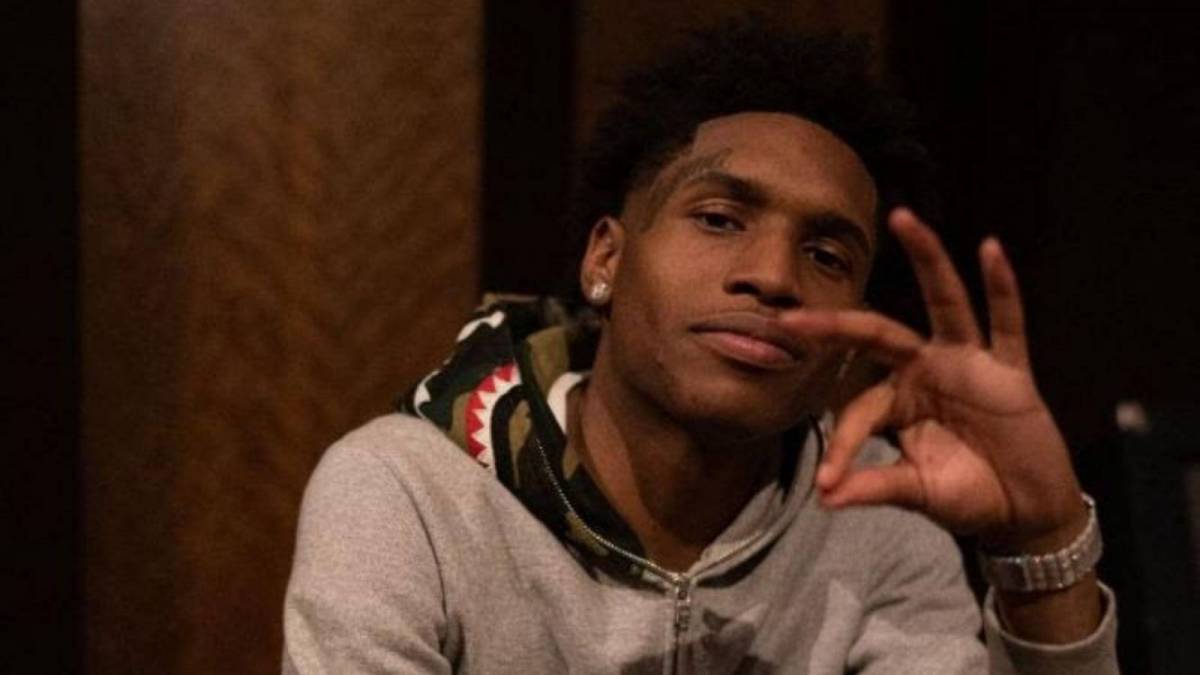 On Friday (January 28), Big Unccc delivered his “Letter To Flippa” single, adding to the memorial of the Rich Slave lyricist, which is highlighted by PRE’s Long Live Dolph project — which dropped earlier this month.

Utilizing the track as both a therapeutic outlet and a tribute to the legacy of Young Dolph, Big Unccc speaks from his heart on “Letter To Flippa,” while reliving the hard-fought journey which ultimately led to his opportunity to be mentored by Dolph.

“I was just fucked up and starving/But you had reached out and you came and saved a n-gga/You told me to rap and you told me be patient, n-gga,” Big Uncc raps.

“Trust nobody, ‘cause I’m cold-hearted/My young n-gga Bigg Unccc, b-tch, he the hardest.”

Earlier this month, the first posthumous verses from the deceased Memphis rap star arrived via PRE’s compilation project Long Live Dolph in the form of Flippa’s “Love For Me” collaboration with Chicago-bred vocalist Chitana.

23-year-old Justin Johnson was arrested and charged with Young Dolph’s murder alongside 32-year-old Cornelius Smith earlier this month. The pair are accused of carrying out the November 17 shooting which occurred outside of a bakery in Dolph’s hometown. Both Johnson Smith are being held without bond.