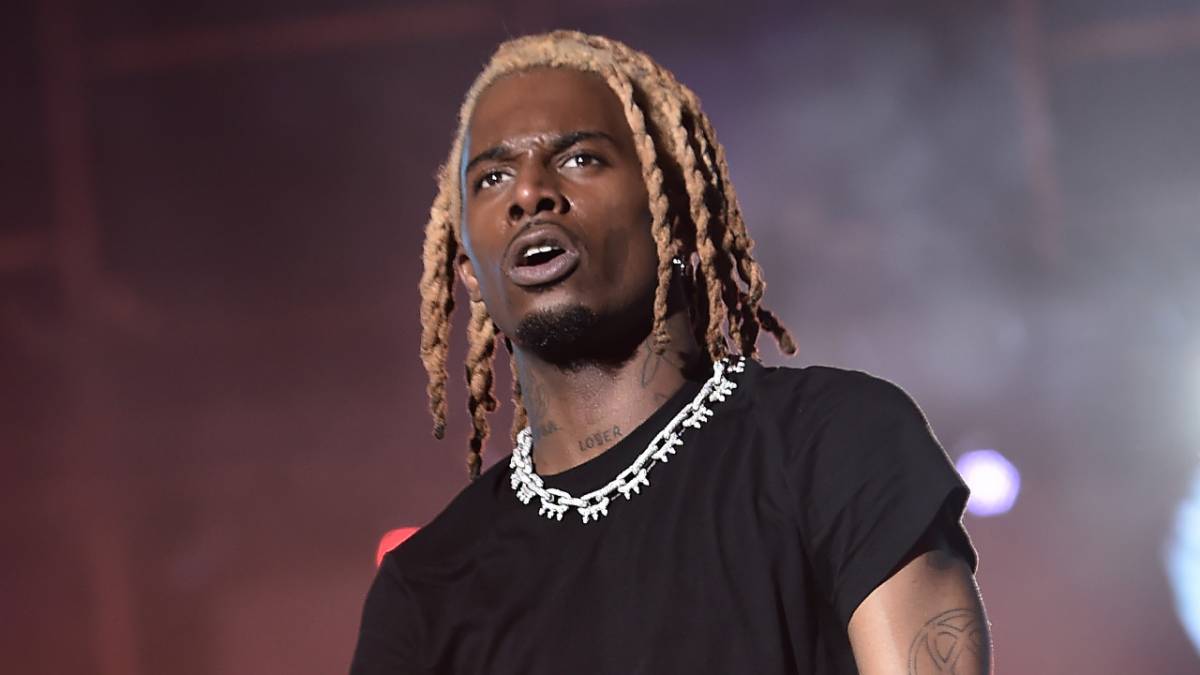 The metal band Falling In Reverse will reportedly receive a lump sum of cash from the rapper immediately.

Playboi Carti and the metal band Falling In Reverse have officially reached a legal settlement.

The settlement was finalized on Wednesday (February 17) for an undisclosed amount according to Rock Feed and comes after the band’s frontman Ronnie Radke accused Carti of stealing his designs for the Whole Lotta Red merch in 2020. The band will reportedly receive a lump sum of cash immediately.

The lead singer initially aired his frustration on Carti’s Instagram Stories in 2020, calling out Carti directly with a screenshot of the t-shirt he claimed to be plagiarized.

“@playboicarti cease and desist mr rapper boi stop stealing,” he wrote. “Bro the first shirt is a Bad Religion album!! And the second is my [band], this unoriginal ass dude got 24 hours.”

Radke additionally commented on the Instagram post that revealed the cover art and release date for Whole Lotta Red.

“Take my band name off your merch on your store,” he demanded. “Or I’ll just take all the money you [make] from it. Either way.”

When the “Sky” rapper didn’t respond, a legal representative for Radke followed up on his social media lamenting with an official cease-and-desist notice that they forwarded to Carti’s team.

“To Whom It May Concern,” the email read, which Radke shared a screenshot of on his Stories.  “This office serves as legal counsel to Ronnie Radke, p/k/a ‘Falling In Reverse.’ This email is to inform you that you are selling an apparel item on the Playboi Carti webstore that violates my client’s rights