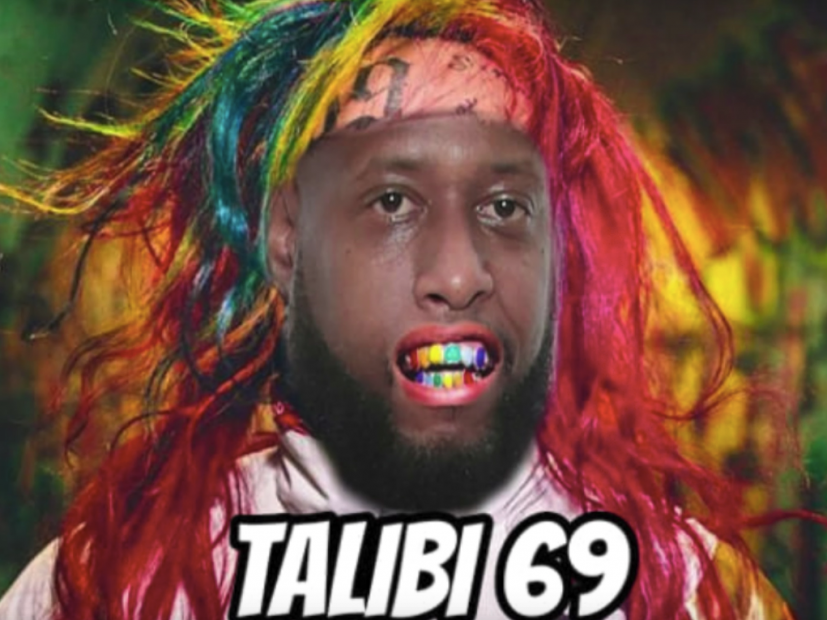 #DXCLUSIVE: L. A. Hip-Hop vet tells his side of the story.

Los Angeles, CA – Talib Kweli is very active on Twitter — that is not a secret. But, what may come as a surprise is that he and Project Blowed OG Ellay Khule (aka Rifleman) have been increasing for more than a month.

Ellay unleashed its first Kweli diss track "Clap" masters of ceremonies" on August 15 after entering her with the Black Star MC — yep! — Twitter..centered-ad {

Now, he returns with a second round called "Hiphopcrisy," which (as the title suggests) revolves around Ellay the asseration Kweli is a hypocrite. Ellay starts at the 4:23 minute video with a clip of Kweli on stage to explain his side of the story.

"Shut the fuck up white boy," Kweli begins. "Shut the fuck up. This is my show. Rifleman is a rapper who had a problem. He said 14 years ago I was prevented from giving a woman a flyer at a party. I don't remember to do that, but to me it sounds like the hero of the story. So, niggas come to me with this Marksm