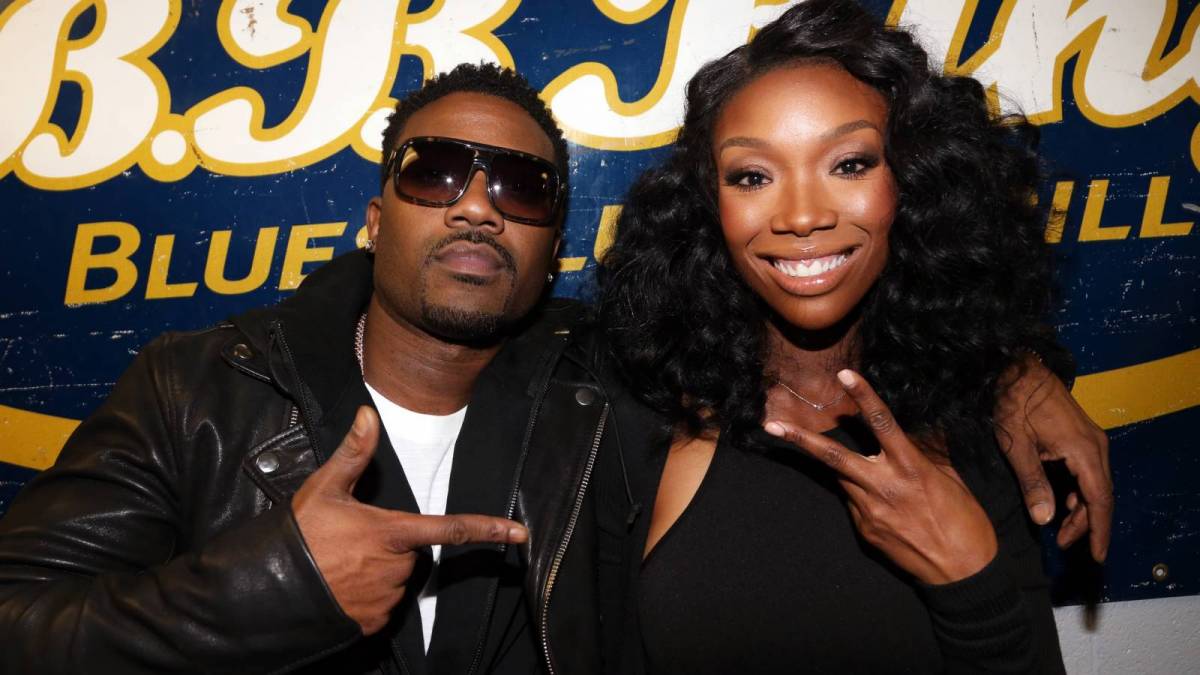 And social media just wants to know, "Is this a joke?"

Although it was news to Jack Harlow, Ray J and Brandy are siblings who continuously support each other’s various endeavors. In fact, Ray J has so much love and respect for his sister, he decided to get a portrait of her face tattooed on his leg.

Ray J showed off his new ink in an Instagram video posted on Tuesday (July 5) but didn’t get the reaction he was likely expecting (or maybe he did). People were quick to wonder why Brandy not only had bloodshot eyes but also face tattoos of the words “Best Friends 4 Ever. From Ray With Love,” making her look more like a SoundCloud rapper than the R&B star she is. “Is this a joke?” one person asked, while another said, “why you Brandy’s face like that?”

Ray J provided a little more context in the caption, explaining, “NEW @brandy TATTOO BY ONE OF THE GREATEST!! @_mashkow_ – IM GETTING MY WHOLE LEG TATTED WITH- MUSIC- LOVE – SCRIPTURES – THE VOCAL BIBLE – FAMILY – GHOSTS – POSITIVE WORDS AND THEMES – REAL GOTHIC LIKE.

The tattoo may have raised some eyebrows, but it’s not as horrific as the one a diehard 50 Cent fan got on his back. In May, the Hip Hop mogul reacted to the tattoo, which bore little resemblance to the veteran rapper-turned-television-executive.

Hours after the photo began to go viral, 50 Cent shared the photo of the fan’s back and demanded answers in the caption with, “WTF, you go do boy? I need the Best portrait Tattoo artist to fix this. @showyoh237 who did this shit man?”

Attempting to capitalize on the moment, the fan — an asp