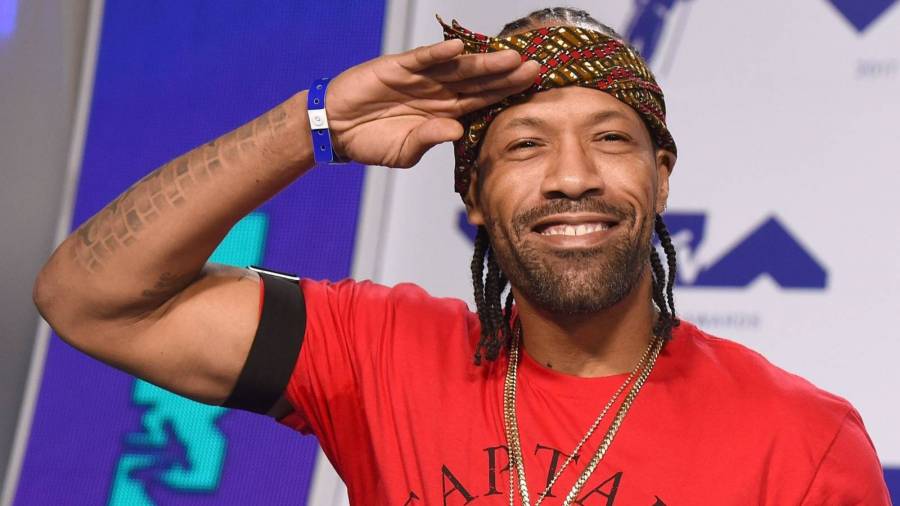 The "Muddy Waters" legend also tells HipHopDX what made the tour the "most historical" Hip Hop tour ever.

Interview – Redman signed with Def Jam Recordings in 1991. Co-founded by Rick Rubin and Russell Simmons, the iconic imprint is responsible for launching the careers of Hip Hop pioneers such as LL Cool J, Public Enemy and Beastie Boys, among others.

As the label grew, it would ultimately add JAY-Z, Method Man and DMX to its roster and solidify its reputation as an impenetrable Hip Hop force. In 1998, Jay released the multi-platinum album Vol. 2… Hard Knock Life and recruited his labelmates Redman, X and Method Man for the Hard Knock Life Tour the following year..centered-ad {

Redman has often referred to that tour as the “most historical” tour in Hip Hop. During a recent conversation with HipHopDX, Redman explained it wasn’t only the incredible artists who made it unforgettable.

“I say that not only because of the amazing artists that was on the tour but because of the energy we produced,” he tells DX. “We was all under the same label. We all had albums out that was doing very well. We all respected each other, number one.

“What we created on the road was a family, a family of energy and getting money and competition as well. At the time, we was going out a little bit earlier than a lot of the other groups. Sometimes we would go out there and people were still folding up chairs, putting chairs down and shit.”