Remy Ma Weighs In On Nicki Minaj & Cardi B Beef 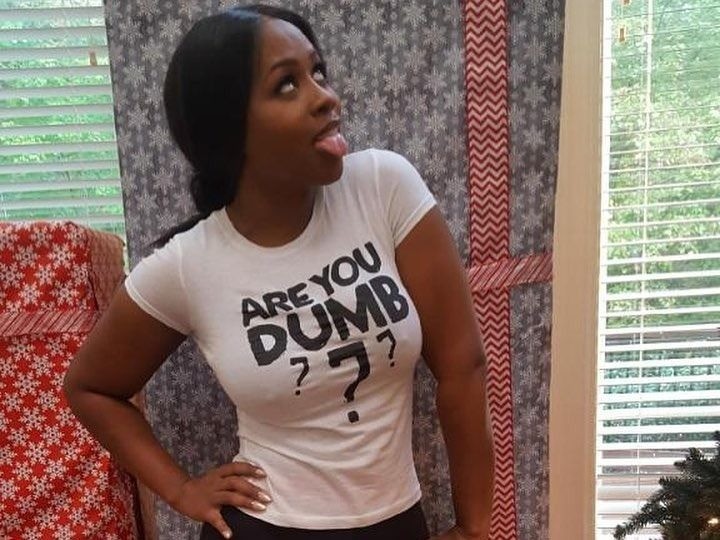 New York, NY – Remy Ma weighed in on the recent online feud between Nicki Minaj and the Cardi B during the ninth episode of the REVOLT of TELEVISION of the State of the Culture. While discussing the topic with their co-hosts Joe Budden and Scottie Beam, a remarkably boring Remy made it clear that she was tired of the topic.

Remy thought of the way we ended up in line was just corny..focused on the ad {

"I am different", Remy said that around 8 minutes. "I'm not going to keep arguing with someone. I don't want to hear this. The party who made the corniest, after all, a set of fifteen hours, both are as good, we're going to be friends now!"

Budden responded, "That aired all the dirty laundry, and they were like, no meat!" to which Remy said, "I'm over it. Joe, you know your ass is much too long. Stop it."

Remy infamous was after the self-proclaimed Queen of Rap for the past year, with the seething diss track "SHether." While Nicki is not directly thesis-Remy-back in the wax, she seemed to have a few jabs at her in the song "No Fraud" with Drake and Lil Wayne.

Nicki and the Cardi, of cours