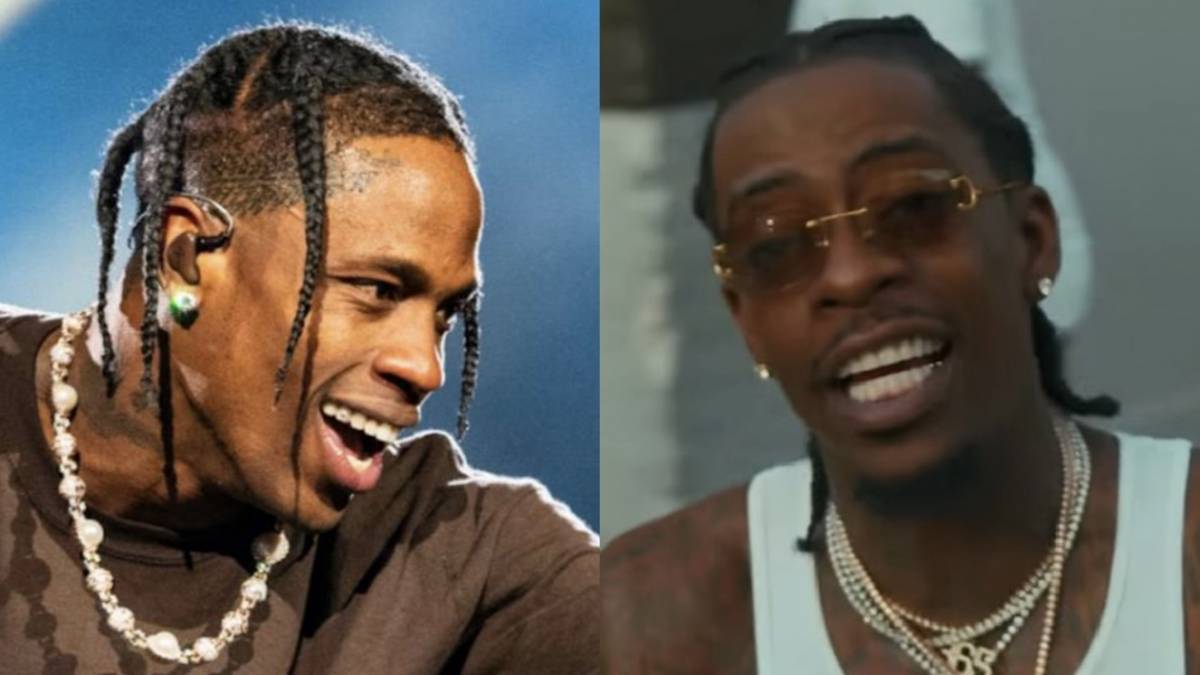 The Atlanta native revealed La Flame wanted the song after Metro played it for him.

Rich Homie Quan has claimed that Travis Scott’s “Mamacita” featuring himself and Young Thug was originally his song before La Flame got a hold of it.

In a snippet from his upcoming conversation with Akademiks, the Atlanta native made the revelation and explained how it all went down. According to Quan, Metro Boomin had the beat ready for him but had let Travis get a preview of it.

Quan continued with his story, saying Metro Boomin’ could also verify the song was originally for him until Travis heard the beat. Metro played the song for Travis and told Quan the Houston native wanted to use the song for his mixtape Days Before Rodeo.

The Atlanta native had no problem with that, given Travis Scott wasn’t the world-renowned artist he is today. After the song was released, Scott and Thugger would go on to have fruitful careers while Rich Homie Quan was on the outside looking in.

The 32-year-old also went in on London On Da Track and Wheezy for abandoning him once he stopped working with Young Thug. According to Quan’s take on the fallout, London and Wheezy left him on read whenever he would ask for a beat.