Rich The Kid Gets Kicked Off Flight For Allegedly Smelling Like Weed: ‘You Don’t Know Who I Am!?!’ 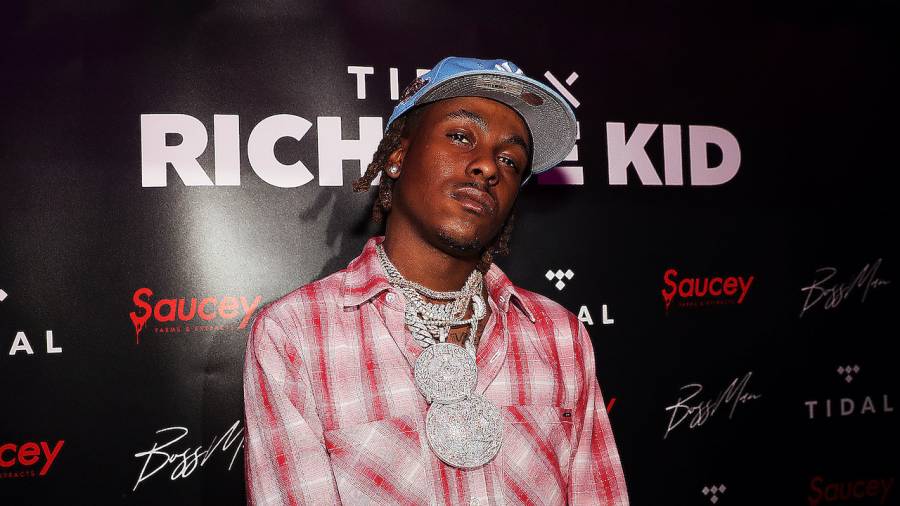 "I don't even smoke weed!" RIch yelled at attendants.

Rich The Kid is feeling a type of way about his recent treatment on a flight.

The “Plug Walk” rapper was asked to leave a plane after a stewardess alleged he smelled like marijuana. In a video captured on an Instagram Live session, Rich defended himself, repeatedly telling the flight crew he wasn’t a smoker..centered-ad {

“I’m in first class, she trying to tell me I smell like marijuana? I don’t even smoke!” he said. “I do not smoke. The world gonna know. Your son, you have kids? He probably know me. Since you wanna play, you don’t know who I am?!”

After a flight attendant tells him it didn’t matter who he was or his fame, Rich countered with the allegation he was being discriminated against solely because he was Black.

“She trying to racial discriminate and you telling me I don’t know what I’m doing?” he asked the attendant. “That I’m high? I don’t even smoke weed!”

Rich’s incident on the flight isn’t the only situation involving a rapper and an airline in recent months. In September, Dave East alleged he was kicked off a flight due to racism.

“RACISM,” East wrote on Instagram alongside a three-minute video of his experience with Delta crew after he was removed. “Fucc Delta! Racist Ain’t Even The Word! T