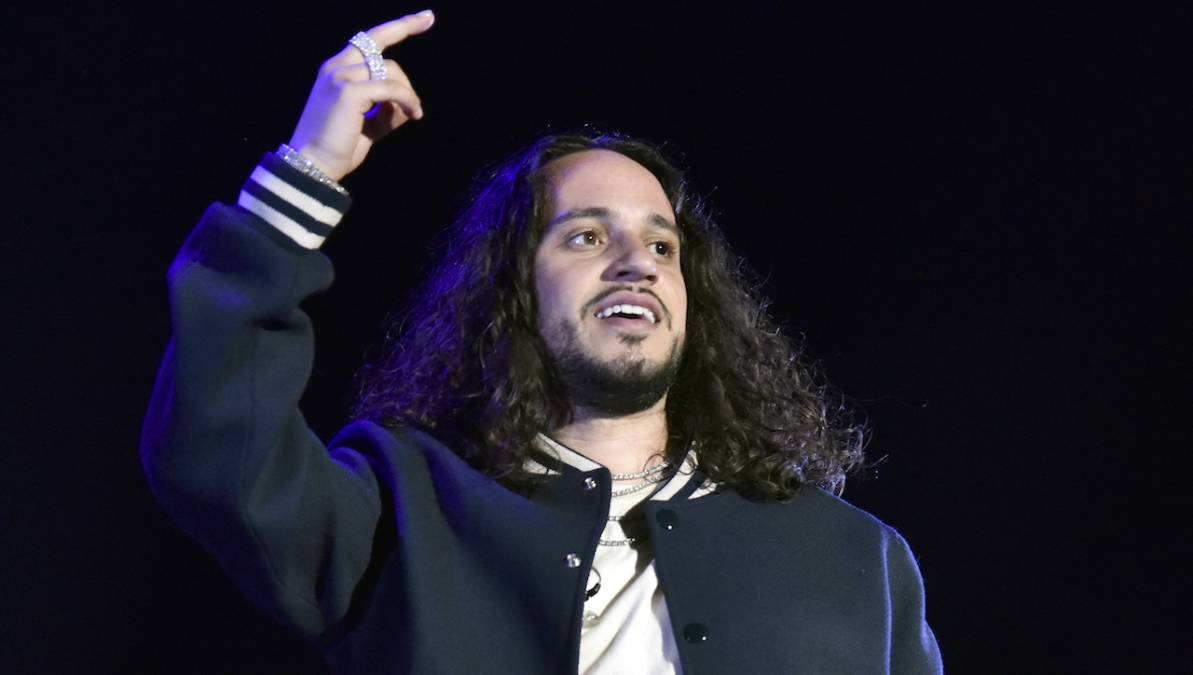 Russ has hit another career milestone as he’s reportedly become the first solo rapper to have performed at the Pyramids in Egypt.

A video captured of the moment shows the Atlanta rapper closing out his show with his blockbuster hit “Losin Control,” with the audience screaming along to every word. The pyramids can be seen lit up in the background.

“Blessed to be the first solo rapper to perform at the pyramids in Egypt,” Russ flexed in the caption.

You can check out Russ’ Egypt performance below:

blessed to be the first solo rapper to perform at the pyramids in Egypt 🇪🇬 pic.twitter.com/NSEQiYwFoR

This momentous achievement is just the latest accomplishment the Zoo rapper has flexed this year. In July, he took to IG to post his account balances and flex the six-figure bags he secured from TuneCore and his own distribution. He then compared his new numbers to the minuscule digits he received back in 2012.

“Inspirational purposes only,” he wrote. “April 2022. Half a million made off indie catalogue, just the master side. First slide is from my own distribution, second slide is Tunecore. Last slide is my first check ever independent. Make what you want. Stay consistent. Own it.”

Jack Harlow Defends Kanye West: 'He Sees Himself As Mozart Or Beethoven'

To further his inspirational purposes, Russ also showed off his navy blue Porsche earlier in October, the first big purchase he made as his music started to bring in money.

“Look at Percibel out here just glistening, just got detailed,” the rapper said in an Instagram Video. “First time in a while. This was the first car I bought with my own money. I was just driving