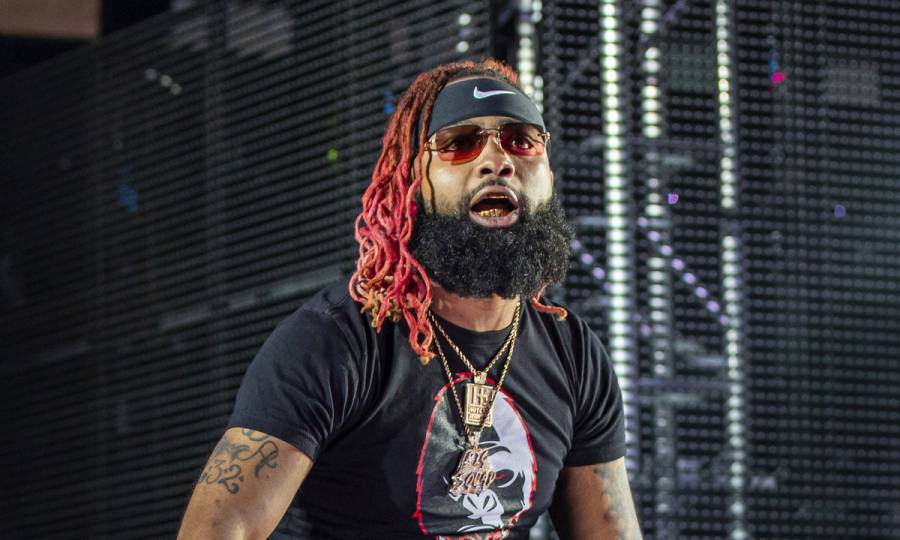 His use of a slur on Instagram prompted social media users to dig up offensive remarks from his past.

Sada Baby has found himself in the middle of controversy, but he doesn’t seem to care. After offensive social media posts from his past resurfaced, the “Whole Lotta Choppas” creator refused to apologize.

“FYI @asylumrecords runs my Twitter so y’all tweetin them n not me,” he wrote via Instagram. “I don’t have the twitter app on my phone. You gotta understand everybody ain’t removed from who they is. I’m fucked up in the head kuz that’s how I was raised. God n my grandmas the only judges I care for.”.centered-ad {

#TSRUpdatez: #SadaBaby giving another explanation about his resurfaced tweets. SWIPE for previous post

Sada initially came under fire for a homophobic comment on Instagram. A fan demanded promotion for his Nicki Minaj-assisted remix of “Whole Lotta Choppas,” prompting a heated response from the Detroit-bred rapper.

The slur opened up a wormhole as Twitter users began digging through his old tweets and found multiple examples of objectionable remarks. Sada’s posts included rape threats and more homophobia.