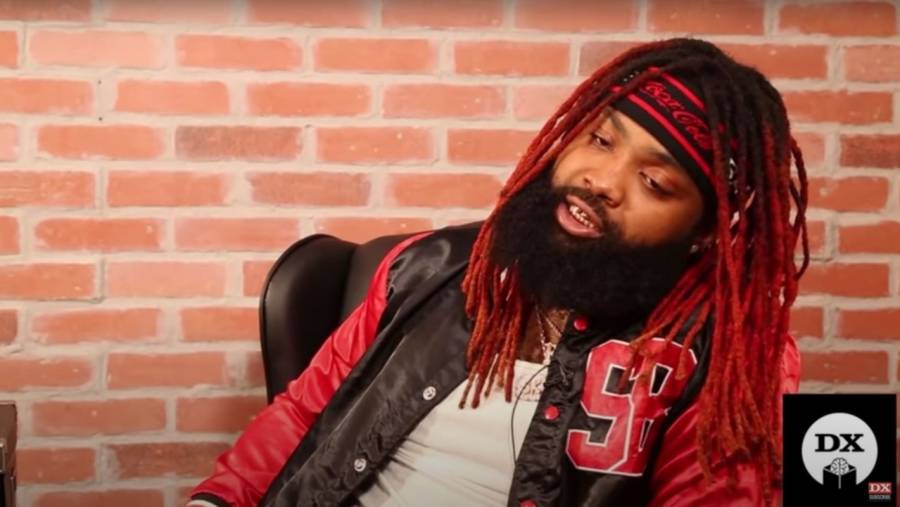 In the midst of explaining how he ended up on the Billboard 200 champ, Sada Baby lowkey revealed he may also have another collaboration with Sean Don — along with Hit-Boy and A$AP Ferg — on the way.

Los Angeles, CA – Sada Baby is definitely outspoken about his ranks in the rap game, specifically his place within the hierarchy of rappers in Detroit. He’s praised artists like Big Sean and Icewear Vezzo while also being critical of other artists, like Tee Grizzley and Eminem, whom he says is not in his list of the top five rappers from his city.

Now the “Whole Lotta Choppas” rapper told HipHopDX in his new exclusive video interview that he hasn’t, and probably won’t listen to Big Sean’s Detroit 2 track “Friday Night Cypher” because of his sentiments toward some of the featured rappers..centered-ad {

Sada prefaced his comments by declaring, “I love you Sean,” and made it clear it wasn’t about him, but also says that it will most likely be an “accident” should he actually listen to the song and shut down any chances of a video for it.

“A video is not possible,” he began.

According to his side of the story, when Sean originally played Detroit 2 for h